Don't Be a Victim of These Costly IRA Myths 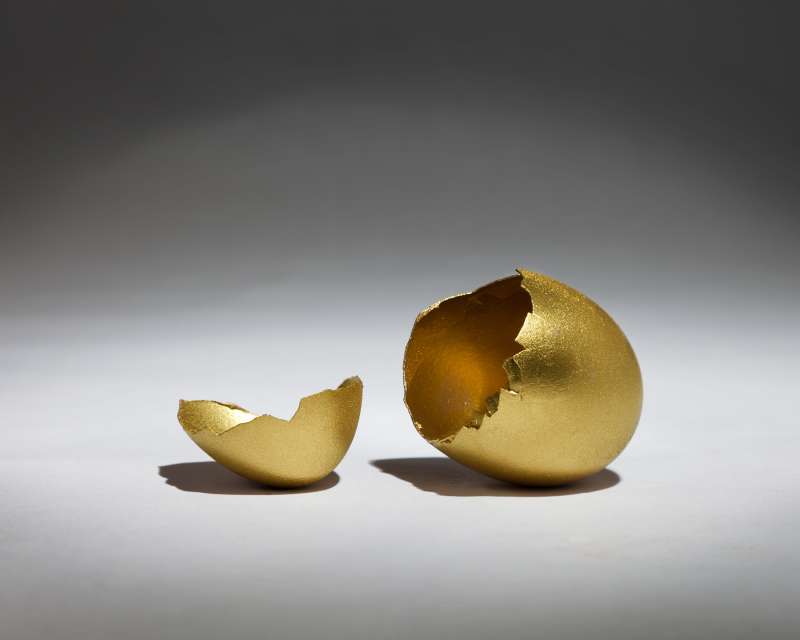 Recently, a client came to me after her husband had died. She was 48 years old and was seeking guidance on how to handle her newly inherited assets.

Her husband left her an IRA of about $100,000. Knowing that she would need the money immediately, the woman initially planned to take a lump sum distribution of the IRA, thinking this was the best way to quickly access the funds in the account.

This is when I realized that the woman had a serious misunderstanding of her IRA options.

I often seem to encounter clients who are unsure about their IRA options. These retirement vehicles come with many complex laws and guidelines that account holders must follow in order to make the most out of their savings. From ever-changing tax laws to an endless list of distribution rules, IRAs can leave the savviest of investors frustrated and angry. Despite the amount of resources that are out there, I have found that investors are as confused as ever about their IRA options.

MYTH: If I am recently widowed and inherited an IRA, a lump sum distribution is the best way to get the money I need.

When the woman initially requested that she take a lump sum distribution on her husband’s account, I brought to her attention the consequences of such a decision. She would not only pay taxes on the total amount, but she would also face an early withdrawal penalty because she was not yet 59½ years old. Since she would need the money to help pay for her and her family’s expenses, I suggested she keep the asset as an inherited IRA. The client was hesitant at first. She wanted to consolidate her accounts. An inherited IRA, she believed, was the same thing as an IRA. She told me she felt there was no benefit to leaving the account alone.

I responded that in fact there was a benefit. Maintaining an inherited IRA would allow her to take distributions from the account and avoid the large tax hit of taking a lump sum and penalties associated with early withdrawals. She could pay her bills while avoiding the wrath of Uncle Sam.

I also let her know that once she turned 59½, she could then take advantage of a spousal rollover. By moving the funds into her own name, the required minimum distribution would no longer be calculated based on the birthdate of her husband, who was older than her, but instead on her own. That would let her enjoy the benefits of tax-deferred growth in the IRA for longer than if she had left it as an inherited IRA. At this point, the woman was much more open to my suggestions.

MYTH: My will ensures that my IRA is distributed correctly.

About five years ago, I sat down with a married couple who had recently signed on as clients. As I looked into their assets and accounts, I recognized a major red flag. It wasn’t in their distribution plans, but rather their beneficiary forms.

Through the years, I have found that many investors believe their will is going to take care of everything. They think that if they state their intentions in their will, they will only complicate the situation by designating a person as an IRA beneficiary. The husband had named their estate as the primary beneficiary to his IRA.

He hadn’t understood the implications of his decision. Leaving an IRA to an estate instead of a person can create a significantly more complicated and expensive tax bill, as well as the costs and delays of going through probate. By naming his wife as the primary beneficiary, not only could they avoid that tax bill and probate process, but the wife could eventually take advantage of a spousal rollover as well. Because the couple also had children, I let the husband know he could take his planning one step further and name his children as contingent beneficiaries to the account. I explained that this would help reduce some of the wife’s planning later in life, while also setting the children up to take advantage of a stretch IRA.

This April, the husband died, and I learned the results of my advice. The wife informed me that their family saved roughly $80,000 in income tax. They also sidestepped additional costs by avoiding probate. The woman thanked me for my brutal honesty.

In our technologically advanced world, there is an endless supply of financial advice at our fingertips, and it can be hard to distinguish what information is accurate and what strategies are truly in your best interest. Ultimately, it’s my job as a financial advisor to help clear these misconceptions and set my clients on the right path toward retirement success.

Don Cloud is president and founder of Cloud Financial, an independent financial advisory firm with offices in Huntsville, Florence, and Gadsden, Alabama. The firm provides pre-retirees and retirees with income, estate, tax, and investment strategies, offered through a dynamic team approach to comprehensive financial planning.