Do I Have to Buy Health Insurance? 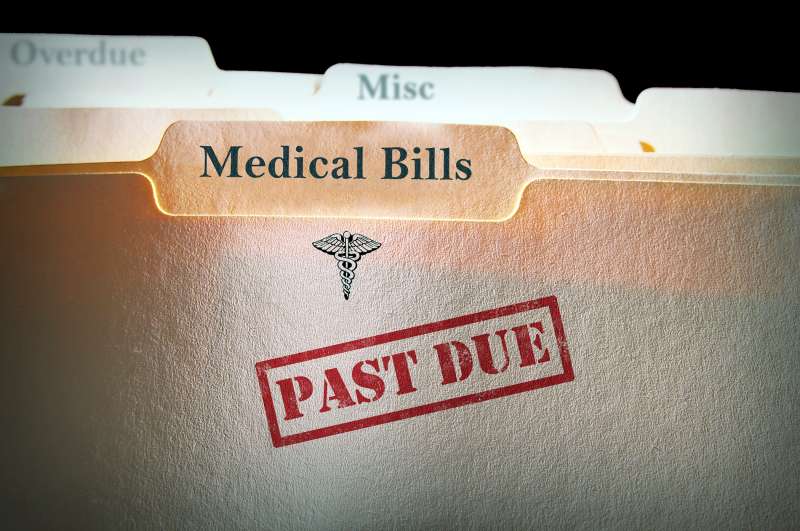 Under the health law known as Obamacare, most people, including children and legal immigrants, have to have health insurance or pay a penalty.

But there are exceptions. If you’d have to pay more than 8.13% of your 2016 income for coverage, after taking into account tax credits or employer contributions, you’re excused from the requirement to have health insurance. Ditto if your income is below the threshold for filing a tax return (for 2015, that was $10,300 for an individual or $20,600 for a couple).

If you’ve had a tough year—you go into debt because of medical expenses, for example, or experience a fire or flood or have a death in the family—you may qualify for a hardship exemption. You can see the full list and apply at healthcare.gov.

In addition, a few groups are exempt from the law’s requirement, including people who are in jail, members of Indian tribes, and undocumented immigrants.

Not all health insurance satisfies the requirement to have coverage, but most employer and marketplace plans do, as well as Medicare, Medicaid, and Tricare for service members and their families. What doesn’t fit the bill: short-term health insurance, dental and vision plans, or plans that only cover you for accidents or specific illnesses such as cancer.