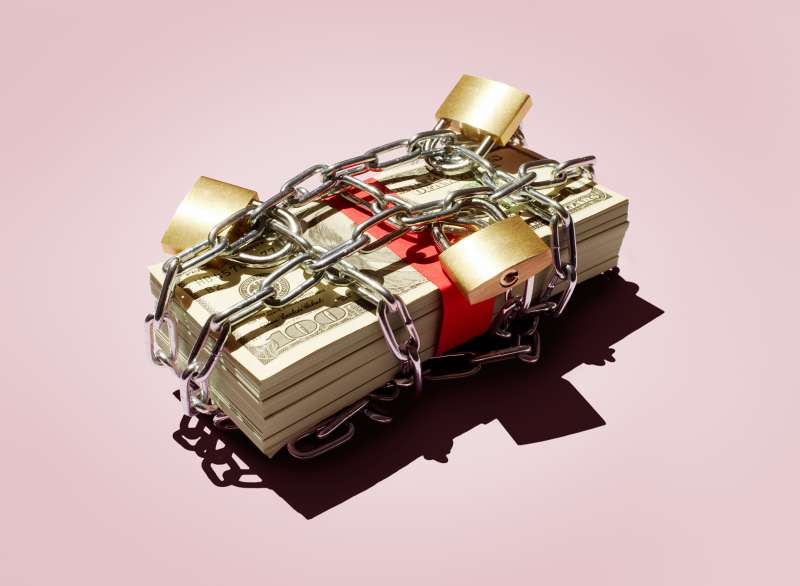 As the cost of attending college continues to dramatically increase, parents of college-bound students are rethinking their role in helping their children earn degrees. Sixteen percent of parents with children ages 16 to 18 who plan to attend college said they will not be helping their kids pay for school, up from 12% in 2013, according to the latest edition of an annual survey from Discover Student Loans. That 16% figure is the same as it was in 2014.

The trend continues: This year, a greater share of parents said their children will borrow student loans to pay for school (54%, up 2 percentage points from last year and 4 points from 2013), though 20% aren’t sure if their kids will need to take out loans, which is a lot of uncertainty for students so close to the traditional enrollment age.

Based on the responses to the survey, money is a huge concern for these parents: 58% said they are very worried about that student loan debt will affect their children’s ability to buy a home, a car or another large purchase, up slightly from 55% in 2014. It seems they want their kids to get a grip on their future finances, as well: 47% said earning potential after graduation is more important to their children’s education than their major (up 7 percentage points from 2014), and 44% said they would be more likely to fund education expenses if their children majored in fields with a higher likelihood of getting a job — just 33% of parents said that last year.

So, college students of the near future, take note: You might want to talk to your parents about how to approach paying for college, because it looks like you’re going to be responsible for some of it, if not bearing the vast majority or all of the expense. Using student loans to finance your education isn’t an inherently bad choice, but if you’re not careful about anticipating your expenses and future earnings, you could end up in a very difficult financial situation upon graduation. Student loans must be repaid — they’re rarely discharged in bankruptcy — and falling behind or defaulting on the debt will seriously damage your credit standing, which you need to buy or rent a home, get a car or even access utilities, without having to pay a hefty deposit. If you’re not sure where you stand credit-wise, there are many ways to get your credit scores for free.

This is the fourth edition of the Discover Student Loans survey, which includes responses from a nationally representative sample of 1,000 adults with college-bound 16- to 18-year-olds. The margin of error is plus or minus 3 percentage points.