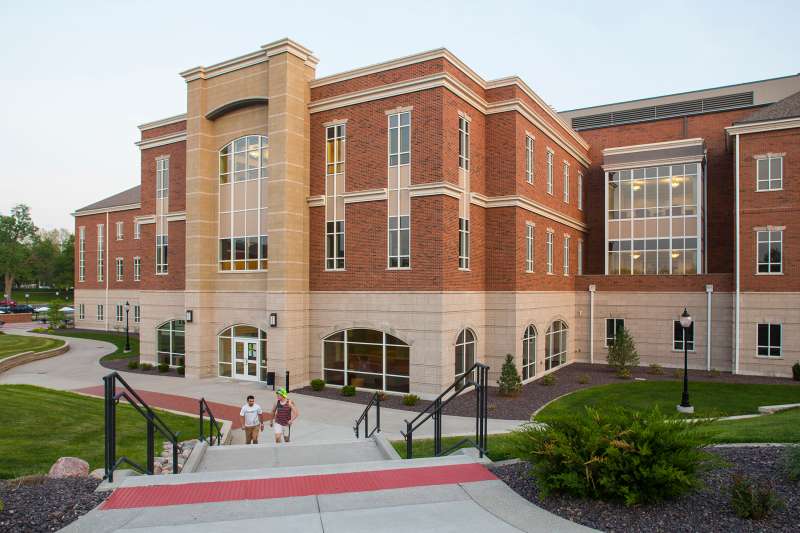 The Common Application, accepted by more than 600 colleges and universities, will be available on Saturday. Sixty-nine new colleges joined the nonprofit consortium of schools for the upcoming year.

The Common App was created more than three decades ago to simplify the application process by allowing students to answer a single core set of questions, including essays, for multiple colleges. Last year, 857,000 students submitted more than 3.7 million applications.

Everything You Need to Know About Planning for College

This year’s Common App has a number of changes. For example, not all colleges will require an essay and teacher recommendation in their application. Officials say the website will make clear which colleges require essays and that students will still have the option to submit essays to all colleges.

Applicants also will see a new writing prompt intended to make them demonstrate analytical reasoning and intellectual curiosity. The new essay asks students to describe a problem they’ve solved (or would like to solve) and how they went about doing it.

Although the application is common, the deadlines aren’t. Each school sets its own, but in general, regular admissions applications come due in January, and the Common App website tells you the deadline for each school you’re applying to.

For advice on applying to and paying for college, including how to make your application stand out, check out Money’s College Planner.

Read next: Money’s Ranking of the Best Colleges in the U.S.