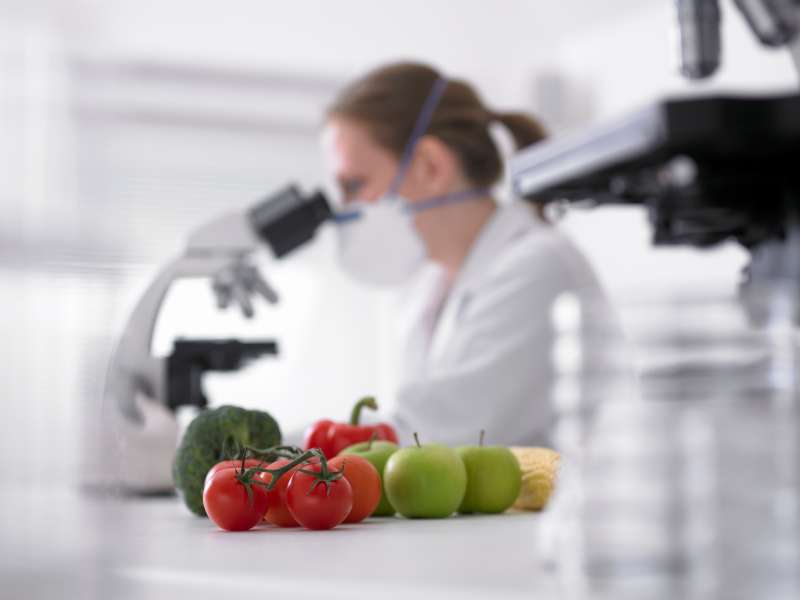 Creative pursuits can lead you down the most fulfilling career paths, but unfortunately, many artists and musicians are struggling just to make a buck. There are, however, some less obvious right-brained jobs that will pay your way, and then some. Here are five creative gigs that are unexpectedly, and handsomely rewarding.

While millions of people around the globe use the Instagram photo sharing app to boast views of sepia-enhanced sunsets for the sheer fun of it, others are striking it rich. The most successful Instagram professionals are earning six-figure salaries and being flown around the world to snap and share photos with their thousands (sometimes hundreds of thousands) of followers. Companies and agencies ranging from Nike to state tourism boards are shelling out big bucks for sponsored photos designed to seem authentic, when really they are representative of a new wave of carefully architected branding.

Charles Spence studies flavor. His research, ranging from how background noise affects taste to why it matters who we eat with, has influenced top chefs and restaurateurs around the globe. Spence is a food scientist, which means discovering new food sources, researching ways to make processed foods safe, and inventing new food distribution methods are all within his domain. Food scientists like Spence earn a median salary of more than $66,000, giving us all a reason to question the ethics of “don’t play with your food.”

The Flintstones. The Simpsons. Popeye the Sailor. The cartoon characters that star on television shows, cereal boxes, and book covers are the works of animators, the artistic and technically inclined folks who make a living doing what some of us already do for fun — drawing, coloring, and creating. Animators, also called multimedia artists, earn an average salary of $67,000 — and upwards of $112,000 for those at the top of the game. (Walt Disney, we assure you, earned far more than this.) While few animations gain the legendary status of Mickey Mouse, there certainly is opportunity out there. In 2012, there were about 70,000 animator jobs in the U.S. with a forecasted 6% growth rate.

Don Draper never worried about money. And if you’ve got the visionary thinking to come up with the next “Just do it” or “Got milk?” slogan, neither do you. Advertising copywriters help sell products by condensing big concepts into concise and catchy phrases. Think of them as mini mission statements. These tagline generators can earn a salary of $70,000. But, paywise, the sky’s the limit. It will be a handsome payday if you can devise the next “Think Different” campaign. Apple’s stock price tripled within a year of the iconic “Think Different” commercial’s release.

World mapping may seem to have gone the way of the street lamp lighter, but there are actually 1,700 modern-day geographer jobs in the U.S. These gigs are centered on tracking human activity, charting demographic trends, studying migration patterns, and sketching and editing maps of points of interest across the planet.

In addition to earning a contemporary job rooted in the age of global exploration, geographers earn a median salary of about $75,000. There’s more good news: Geographer jobs have a rapid growth forecast rate of nearly 30%, which means new opportunities are sprouting across the country.