You're Signing Up for Travel Credit Cards All Wrong 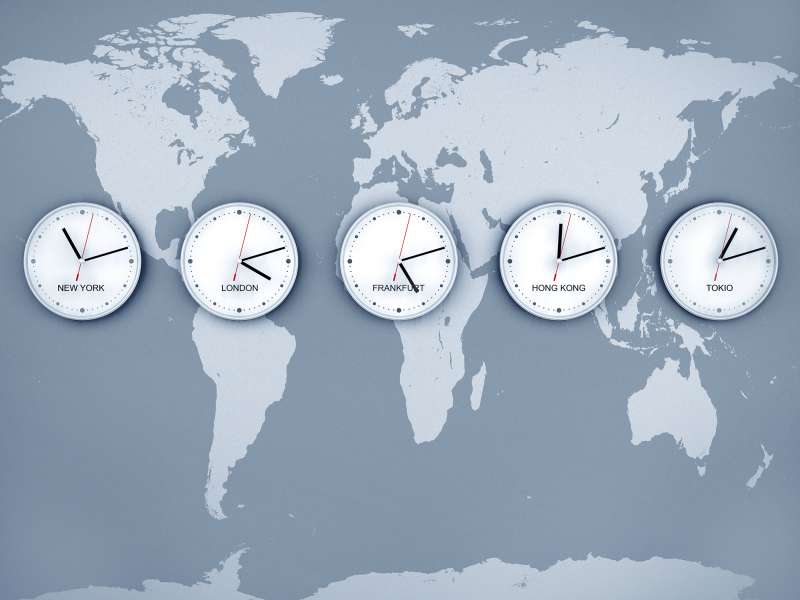 Rewards are among the most important factors consumer consider when signing up for a credit card, users say — and for many cardholders, frequent flier miles are the holy grail. But it turns out that people are signing up for travel credit cards at the wrong time and leaving money on the table, according to a new NerdWallet study, released Tuesday.

The problem: Issuers try to attract new customers throughout the year by offering limited-time offers with enhanced signup bonuses, often worth an additional 15,000 miles or points. But consumers aren’t taking advantage during those bonus periods, NerdWallet finds — forgoing about $177 in rewards for any given card, using NerdWallet’s valuation of 1.16 cents per mile or point.

How could users do better? For different cards, the optimal signup period is different.

For general travel cards not associated with a specific travel brand — the Chase Sapphire Preferred, for instance — the best time to sign up is November, but customers tended to sign up in July. The best promotions on airline-specific cards (like the Southwest Rapid Rewards Premier) also tend to come in November, but consumers picked their cards in January, according to NerdWallet’s data. And hotel points cards issue their best offers in in August — four months after the average user has signed up.

Of course, selecting a credit card at the right time is a little tricky if you have a trip in mind. NerdWallet’s credit expert Sean McQuay suggests that you sign up for a new travel card at least five months before a big trip. Most sign-up bonuses require you to spend a certain amount of money (generally $3,000) within three months of owning the card, so that period gives you enough time to sign up for the card, spend enough to trigger the bonus, and then book your travel, taking advantage of the rewards. Once you’ve used up the rewards, you can then cancel the card before the annual fee (usually waived for the first year) kicks in.

This plan is best for responsible borrowers who have a strong FICO score and an established credit history, and who pay off their balance monthly. Applying for, and canceling, credit cards will cause your score to fluctuate, and it’s never worth incurring financing costs for frequent flier miles, no matter how tempting the rewards.