After Winning a Credit Dispute, This Man Got Billed Again Months Later 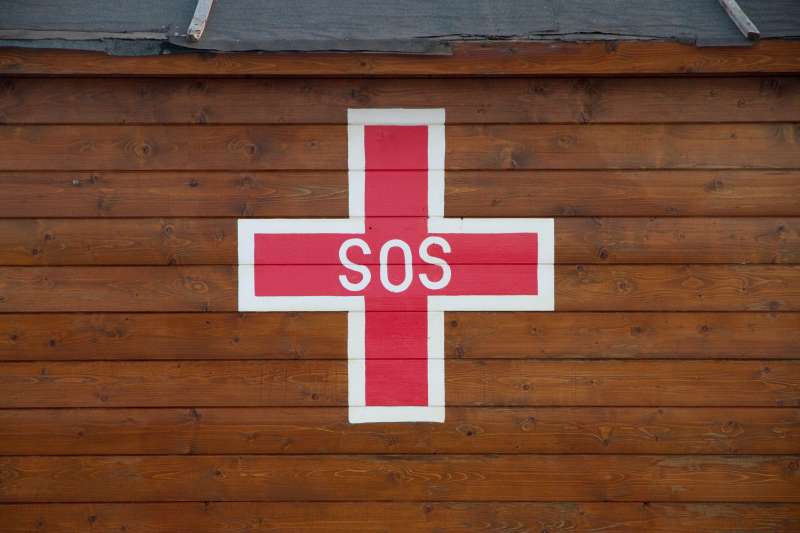 When Carlo Deslate successfully disputed a credit card charge after a major travel mishap, he thought he had put the problem behind him. But five months later he received a bill from the online travel company through which he booked the tickets. If he didn’t pay, he was told, the balance could be turned over to collections. Worried a collection account could ruin his good credit scores, he posted a question on the Credit.com blog, asking what his rights are. His plea for help raised an important question: Can a merchant charge you directly after you win a credit card dispute?

There may be more riding on this question than it seems at first blush. If a dispute simply shifts the debt from the credit card to the merchant, is the consumer really protected?

“Every time a credit card dispute goes the customer’s way and the company goes back and sends it to collections, the whole credit card dispute process becomes less effective,” says Christopher Elliott who helps solve consumer problems on his blog Elliott.org. He’s seen this kind of scenario before and it concerns him. The ability to dispute charges is “why we recommend consumers use a credit card,” he adds.

The Truth In Lending Act is the federal law that gives consumers the legal right to dispute credit card charges if there is a billing error, which includes when “property or services are not delivered to the consumer as agreed.” That law spells out card issuer’s responsibilities when cardholders file disputes. (Generally, issuers must investigate and resolve the matter within two billing cycles.) But the law is silent on the merchant’s role in this process. Instead, how merchants respond to credit card disputes is spelled out in the merchant agreements they sign when they agree to accept credit cards for payment.

“If a consumer successfully disputes a charge, the merchant can still attempt to collect from the consumer by challenging the chargeback. This can typically be done by providing documentation that the transaction was valid,” says Shawn Budde, CEO of 2Checkout, a payment processing company. But if the credit card charge is refunded, “Many payment processing systems would not allow a merchant to directly charge a consumer’s card after a chargeback.”

However that doesn’t stop them from trying to collect payment directly from consumers. A review of some merchant agreements found online were silent on the issue of whether they can subsequently try to collect from consumers. And when we asked the major card companies whether their merchant agreements restrict this practice, only American Express responded, saying in an email that, “American Express has an established charge dispute process in place that takes into account both the Card Member and the merchant perspectives. Our policies do not prohibit a merchant from seeking to collect payment from a Card Member for a transaction that is charged back to a merchant.”

Two Sides to the Story

Whether or not the merchant can come after the consumer for payment, “depends on the reason for the chargeback,” says Justin Hosie, a partner in the law firm Hudson Cook LLP. “If the consumer literally didn’t even receive an item/services, and a charge appears, then the answer would be ‘no,’ (but) the consumer shouldn’t get a windfall, or get to use the chargeback system to commit fraud either,” he says.

Indeed, an artist recently complained on the Credit.com blog about a situation in which a client allegedly ordered a custom sculpture, the creation of which involved 10 meetings. It was delivered to “rave reviews,” says the artist. But the client then disputed the charge with the card issuer, and successfully received a refund even though the sales receipt stated “no refunds.” The client has refused to respond to calls or emails from the sculptor since. “Correct me if I am wrong, but would this not be considered theft?,” the artist wrote. “He got his money and kept the sculpture too.”

There are even some similarities between these types of situations and medical bill disputes with insurance companies. A consumer may still be responsible for paying for the service they received even if their insurance didn’t cover it.

It’s Not Over Until It’s Over

In Deslate’s situation, he said he booked flights to South America through an online travel agency. His itinerary took him to Panama, Peru, and then on to Brazil where he planned to watch the World Cup. However, he says that when he tried to connect from Peru to Brazil, the ticket counter for the connecting flight he was supposed to be on was already closed and he was unable to make his connection. He says he called the travel agency immediately, and they refused to help, as did the airline where he held the ticket. He ended up purchasing a ticket to return home. The travel agency, however, did not have a record of his call.

After a series of emails and phone calls between an executive with the travel agency and Deslate in which he documented his attempts to contact them for help the day of the incident, they reached a settlement. But Deslate said it was a frustrating and completely unexpected ordeal. “I thought the credit card dispute took care of it,” he said.

The lesson for consumers? The chargeback is still a powerful tool and credit cards still carry the best purchase protections for consumers making major purchases as well as online transactions.

But if you lodge a dispute, make sure you have a valid reason for doing so, and keep documentation of your side of the story just in case. It could pop up again when you least expect it. Having proof of what transpired could just make the difference when it comes to keeping the refund you’ve received, as well as saving your credit scores, since collection accounts can have a significant impact on your credit.