How Not to Fail at Your Crowdfunding Campaign 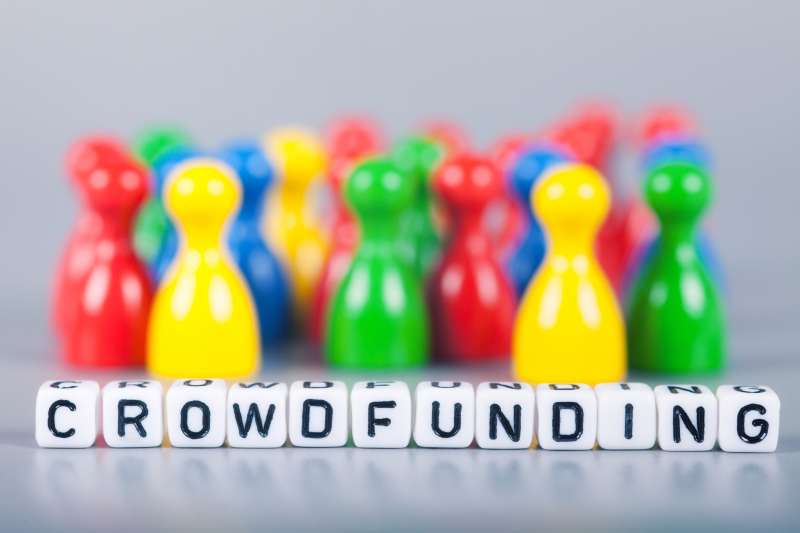 When Morna Murphy Martell launched her first-ever crowdfunding campaign this year, she had high hopes.

Her goal was to bring the one-woman show she wrote, ‘Harriet Tubman Herself, performed by actress Christine Dixon, to venues that could not afford it, like African-American churches and youth community centers.

The Los Angeles-based theater critic and playwright set a goal of $7,000, which would cover about ten free performances for deserving venues around the country. She put the campaign up on the crowdfunding site Indiegogo, and waited for the cash to roll in.

“It was the biggest shock of my life,” says Martell. “I couldn’t believe the lack of response from everyone I knew. I felt all my friends let me down.”

At the end of the day, Martell was able to raise around $500 for free productions of her play, less site fees of 5%. Her disappointment raises an increasingly common issue: What do you do when your crowdfunding campaign falls short?

People tend to take the failure of their passion project personally.

But the odds are actually against many people. According to Kickstarter, which vies with Indiegogo to be the world’s largest crowdfunding site, only 36.5% of more than 273,000 launched campaigns have reached their target.

And on that site, which has an ‘all-or-nothing’ funding model, if you do not reach your goal, you do not receive any money at all. Other popular sites, such as GoFundMe and Indiegogo, allow you to keep the money raised, even if you fall short.

To avoid the emotional trauma of a failed campaign, here are some pointers:

Maybe your friends and family are feeling tapped out, and just are not financially able to give right now. Maybe they are inundated with too many crowdfunding campaigns, and cannot possibly support them all, lest they go broke.

Global crowdfunding is expected to reach $34.4 billion this year, up from $16.2 billion last year, according to research and advisory firm Massolution. That means requests fly in from all directions.

“Whenever you are tapping friends and family for money, you should remain very unattached,” says Price. “Otherwise feelings get hurt, and your resentment or pain or anger gets transferred onto your relationships. A crowdfunding campaign is never worth that.”

2. Think about your donors

Success is about getting your audience engaged in your cause.

According to a study by Shopify and Toronto consulting firm HiveWire, which analyzed 400,000 completed Kickstarter and Indiegogo campaigns, successful crowdfunds had a number of similar traits. Among them: nine different levels of rewards; eight campaign updates; descriptions that included 600 words and a three-minute video; and a founder with a Facebook friend network of almost 1,000 people.

The rewards do not have to be huge – a custom-made T-shirt, for instance – but they should make donors feel part of a giving community.

If your campaign does not succeed, just think of it as useful feedback for the next time around.

“There is no such thing as failure – it is only R&D,” says Price. “Very few people succeed right out of the gate. That doesn’t mean it is wrong to have tried.”

To that end, seek feedback from your network about what worked and what did not, advises HiveWire CEO Christopher Charlesworth. And get serious about it by keeping a master “campaign spreadsheet,” constantly updated with information about donations, key relationships, and media opportunities.

As for Morna Murphy Martell, she may take another crack at crowdfunding at some point, but the bitter taste it left behind has not gone away.

“One of my sisters gives money for donkeys in Israel, but she didn’t give anything to my dream,” she remembers. “It was like, ‘What the hell?'”