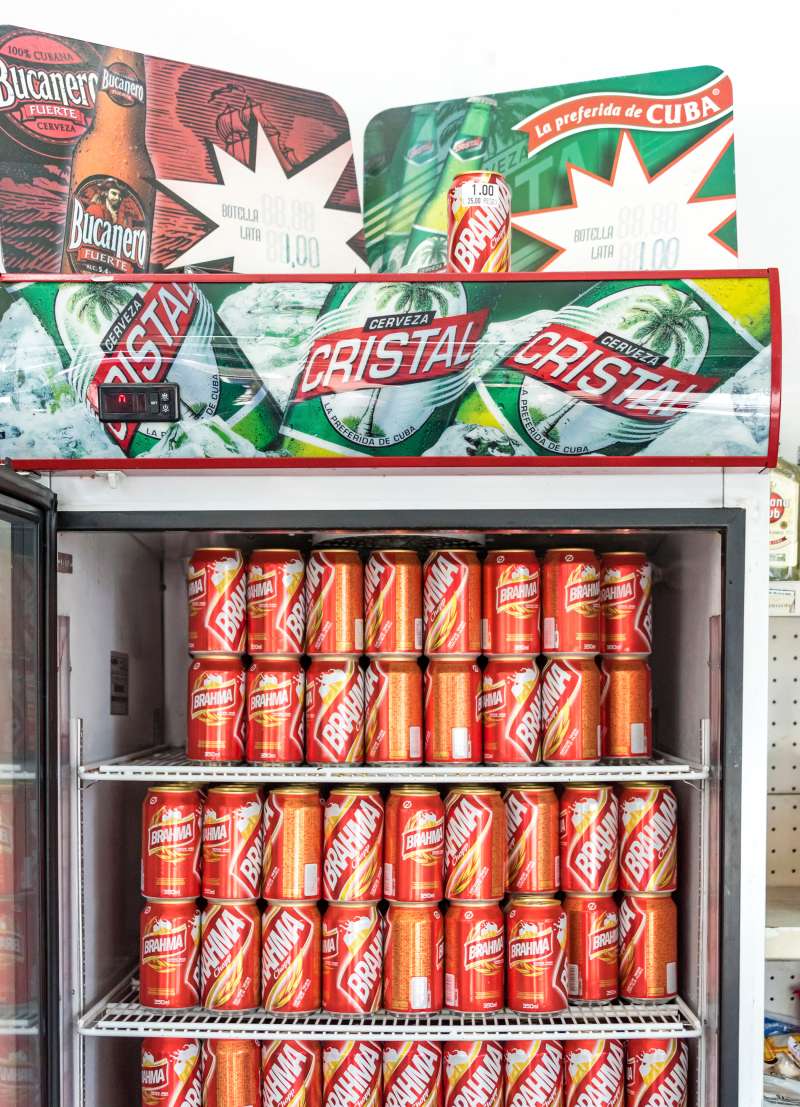 Beer fans, you may want to think twice before booking your next vacation to Cuba.

An influx of American tourists to the island nation long off limits to Yankees has tested the country’s limits of hotel rooms and rental cars. The loosening of travel restrictions to Cuba has also caused state-run bars and cafes to periodically run out of national favorite beer brands Cristal and Bucanero, Reuters reported.

State beer company Bucanero will need to build a new plant to increase supply of its namesake beer, as well as Cristal, the country’s most popular brew. The company—which is run jointly with Anheuser Busch InBev, the world’s largest brewer—hopes the move will allow it to keep pace with increasing demand, both from tourists and a developing private restaurant sector that competes with state-run businesses.

Small restaurants have flourished on the island since Cuban President Raul Castro removed the influence of the Communist state from many small-scale economic activities. While private bars can supply their businesses from any source, state-run businesses are limited by what the government allows. As a result, state-run bars have struggled to stock their fridges, while private bars are more likely to be fully supplied.

American tourists have been flocking to Cuba in droves since President Barack Obama eased travel restrictions in January 2015. As a result, the number of American visitors rose 77%, to 161,000, not counting visits by hundreds of thousands of Cuban Americans. Tourism figures for January 2016 also showed a similar pace of growth this year.

Read next: 3 Big Travel Companies That Are Leaping into Cuba’s Tourism Market

Eager to take advantage of the incredible growth opportunities in Cuba, major travel companies such as Starwood Hotels, Airbnb, and Carnival Cruises, plus most airlines based in the U.S., are all trying to establish operations catering to American tourists who want to visit the island nation.