These Companies Were the Biggest Customer Satisfaction Losers for 2015 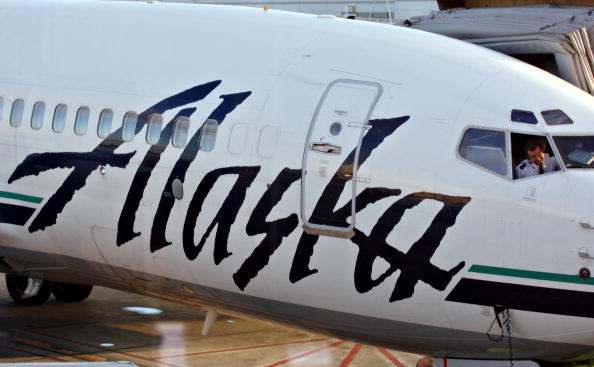 With a few notable exceptions, U.S. consumers are less satisfied than they were a year ago, according to 2015 trends data released Tuesday by the American Customer Satisfaction Index. Customer satisfaction declined in 30 of the 43 industries surveyed in 2015, improved in just five, and held steady in the remainder.

“By and large, the overall customer experience for goods and services purchased and consumed in the United States is getting worse,” ACSI chairman Claes Fornell said in the press release. “There are exceptions, but the overall trend of deteriorating customer satisfaction encompasses nearly every industry and is holding consumer spending in check, forcing retailers into steeper or more extended discounts.”

The rare bright spots were in online retail, social media and online travel services. Gains were also seen in household appliances and — despite Spirit and Frontier’s troubles — in airlines, which remain one of the poorest-performing categories in the index but have ticked up thanks to standout results from Southwest, JetBlue, and Alaska Airlines.

There’s one more possible explanation for this year’s slump. ACSI changed its methodology this year to add roughly 100 new companies to the list of those it measures, expanding its scope by more than 40%, a spokesperson said.