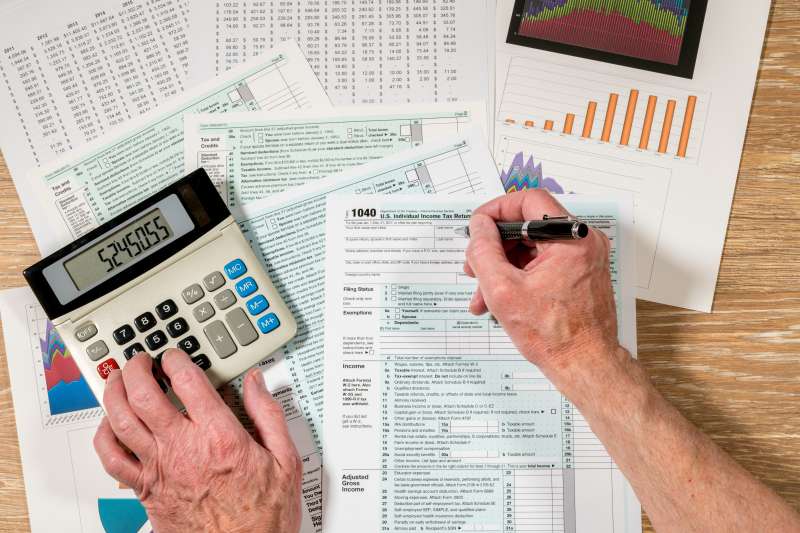 For many people, the struggle to find affordable, high-quality tax preparers is real, but experts say five things can help rein in the cost.

1. See if you can get free help

The IRS programs — Volunteer Income Tax Assistance (VITA) and Tax Counseling for the Elderly (TCE) — provide free tax prep services generally to people who make $54,000 or less, have disabilities, are older than 60 or speak limited English. This can be a huge money-saver if you qualify. To find locations in your area, go to irs.treasury.gov/freetaxprep.

2. Shop around (but thoughtfully)

“You’re going to pay also by the level of experience and background that somebody has,” she says.

It’s OK to ask a preparer for an upfront estimate, says Melissa Labant, director of tax policy and advocacy for the American Institute of Certified Public Accountants. “Bring in a copy of your prior year return, and let them know if there were substantial changes in this year versus prior year,” she says.

And if the final bill is significantly higher than what you were quoted, ask why. “It may be that your return was more complicated than they anticipated, but if they don’t have a reason for why your return ended up being twice as much as what they had quoted you, that would be a red flag to me,” she says.

“Typically, tax preparers that want a long-term relationship with you will have some type of an engagement letter,” Labant says. That will help you understand how the preparer’s fees work, and it may give you a heads-up on whether there will be charges for things such as extra copies of your return.

Preparers can’t base their fees on a percentage of your tax refund amount, Freeland says, and they can’t charge you a separate fee for having the IRS direct-deposit your refund.

“If you’re having a bad year and you’ve been with somebody for a long time and something’s happened, somebody’s lost a job, you’ve lost a spouse, you’ve had something that’s out of the ordinary, I think there’s nothing wrong with calling your preparer and saying, ‘Look, this is the bind I’m in this year. Is there anything you can do for me?’” she says.

Tax preparers often charge more as the April filing deadline nears, so the earlier you get your documents to them, the more you could save. Many preparers draw a line in the sand somewhere around the last week of March, Freeland says. After that, fees often start rising.

Furthermore, even though the complexity of the return and the quantity of records heavily influence the cost of human tax preparation, so does your level of organization, Labant says.

“Are they coming to you April 14 with a box of receipts? OK, that person’s not organized. It would be reasonable to expect a preparer to charge them more, as opposed to someone who had all of their forms, they completed the organizer [and] reached out in January,” she says.

Tina Orem is a writer at NerdWallet. Email: torem@nerdwallet.com.

The article 5 Tips for Cutting the Cost of Having Your Taxes Done originally appeared on NerdWallet.