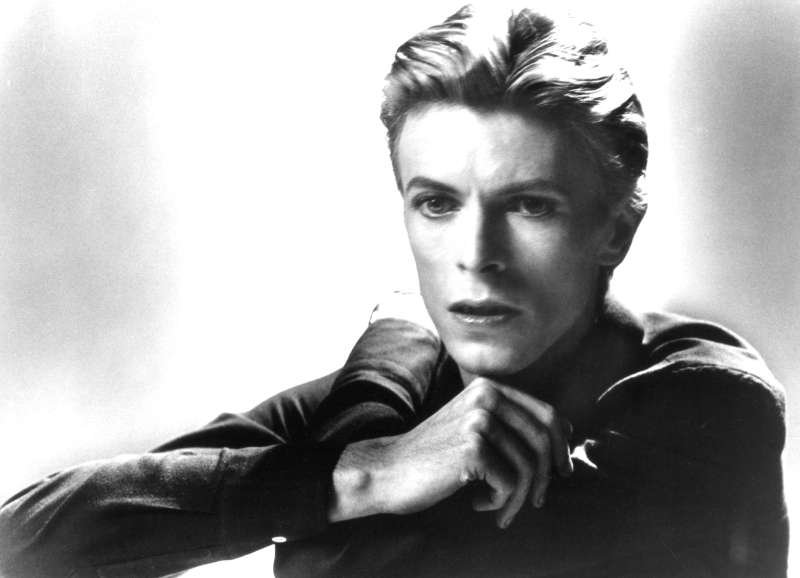 David Bowie poses for a portrait in 1976.
Michael Ochs Archives

David Bowie left the earth on Sunday. If you’re even a casual fan, you probably reacted to the news with shock. Bowie was a rare larger-than-life figure who was too big even for the title of rock star. He was a cultural force, an artist who never stopped growing and innovating, and an example of how much one person can do to change the way the world connects with art and each other. While you weren’t looking, he also sneakily taught you a thing or two about how to build your best career.

1. Create a personal brand, but don’t be afraid to change it.

Depending on how old you are, the words “David Bowie” might conjure up everything from the Thin White Duke to Ziggy Stardust to Jareth the Goblin King. One thing was consistent over the course of Bowie’s long career: he was never afraid to turn and face the strange.

Your personal brand might require a bit more consistency, but that doesn’t mean it should remain frozen in amber for all time. As you grow and learn, you’ll add skills to your resume and new career goals to your aspirations. Don’t forget to update the way you market yourself, as well.

Most people grow leery of new technologies as they grow older. Think about the last time you heard someone disparaging some tool – a new social network, for example – by saying something like, “I think I’m just too old for that.” Before you join their ranks, think of David Bowie in 1998, launching his own ISP when most people his age were side-eyeing America Online CDs.

Read Next: Bowie Bonds: How David Bowie Securitized His Royalties and Predicted the Future

His other tech experiments included a tech company called UltraStar, which was once valued at $1.2 billion in 2016 dollars, a 1997 cybercast of a concert in which his vision exceeded his bandwidth, a CD-ROM that allowed fans to make their own video of one of his songs, and possibly the first online-only single from a major artist. (1996’s “Telling Lies,” which The Guardian notes sold 300,000 copies.)

In recent years, Bowie’s online presence shifted to vehicles like Twitter, but he (and his team) continued to embrace new ways of reaching out to his fans. That’s the big lesson: you don’t have to love every technology that comes along, but you should keep an open mind and approach new tools with curiosity, not fear.

Not everything David Bowie did was a success. (Ask any Bowie superfan about Tin Machine, and get ready to lose the rest of your day.) But in his 69 years on planet earth, Bowie managed to live more lives than a cat, releasing 27 studio albums, appearing in Hollywood films and Broadway plays, innovating new ways to connect and create, and never staying in one place, artistically, for long. His last album, Blackstar, debuted just two days before he died.

If you take one lesson from David Bowie’s long career, let it be this one: keep going. Know that not everything you do will be a success, and know that it’s OK. As long as you keep moving and creating and trying new things, you’re on the right path.