How to Fight a Bogus Debit Card Charge 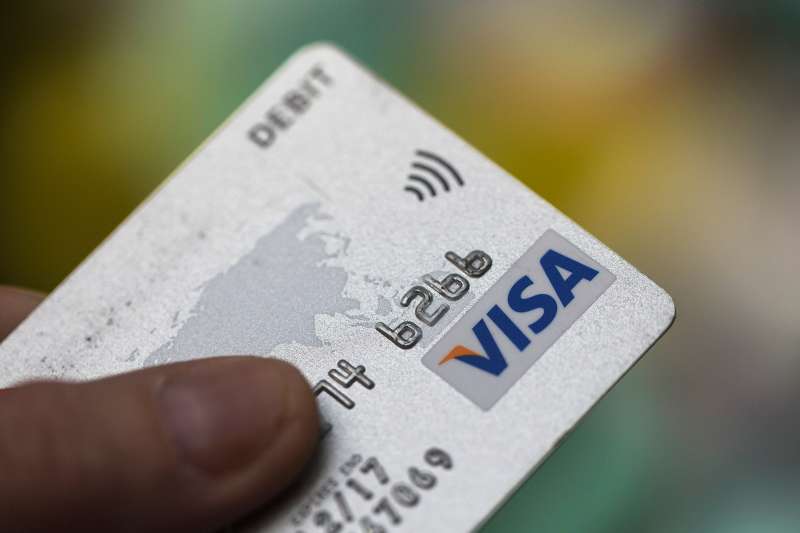 You pull out your debit card to reserve a spot for a bicycle tour of France or to buy a designer bag. But then the tour company goes bust or the bag turns out to be a cheap knockoff. Don’t panic: even though you used your debit card instead of a credit card, your bank still might step in to help.

If you run into problems with a debit card purchase, you might wish you’d used credit, as you’d have better consumer protections and would be able to keep the money you spent in your bank account while hashing out problems with the seller. But you still can file a dispute and have a shot at getting your money back.

Chargeback rights — the ability to dispute a charge when you have a billing error or other problem you can’t resolve with a seller — are spelled out in the federal Truth in Lending Act and the Fair Credit Billing Act, which only cover credit cards.

Consumers don’t have the same rights with debit cards, says Monica Eaton-Cardone, COO and co-founder of Chargebacks911.com, a company that helps merchants prevent and fight chargebacks. “There’s a huge difference,” she says of credit vs. debit chargebacks.

With credit cards, chargeback rights allow you to withhold repayment to the credit card company for a particular purchase on which you file a dispute after a merchant refuses to work with you to resolve a problem with goods or services. Here are some scenarios that merit a dispute:

These same protections, however, don’t apply to debit cards. But consumers who experience similar problems with a debit card purchase are not completely out of luck. If you file a dispute over a charge on your debit card, your bank must look into the matter, says Dave Pommerehn, vice president and senior counsel for the Consumer Bankers Association.

The ins and outs of debit card disputes
Credit card companies make it easy to dispute a charge — usually you just log into the issuer’s website and click the dispute button next to the purchase amount, Eaton-Cardone says. With debit cards, though, the process varies by bank, and usually takes more time and effort on behalf of the cardholder, she says.

If you ran your debit card as “credit” — that is, you didn’t enter a PIN at the point of sale — your bank has to follow dispute rules set out by Visa and MasterCard, Eaton-Cardone says. That’s because you’re using the credit card networks to process the transaction.

“Debit card issuers tend to be a lot more helpful when it comes to charges with a signature than those with a PIN,” says Ruth Susswein, deputy director of national priorities for the consumer advocacy group Consumer Action.

To start the dispute process, your bank may ask you to fill out a form with the merchant’s name, the transaction date and amount, and the reason for the dispute. Then, your bank will typically go to the merchant’s bank to retrieve the money while it investigates, Eaton-Cardone says.

That doesn’t mean you get that cash deposited right back into your checking account, though. Some banks may put the money into your account as soon as they get it — with the caveat that if you ultimately lose the dispute, they’ll take the funds back out. Meanwhile, other banks will hold onto that money during the investigation period, Eaton-Cardone says.

The merchant will have a chance to fight the chargeback by offering evidence that you’re wrong, such as proof the item was delivered or that the charge was correct. A bank employee will look at the facts to decide who wins.

It can take 30 to 45 days to get the final verdict from your bank. “It can be a tedious process,” Eaton-Cardone says.

And, in the future, remember that it is best to use a credit card when you make a big purchase, buy something online or do business with a new-to-you seller or service provider. Then any dispute you have is protected by law, plus you don’t run the risk of losing precious checking account funds.

“You definitely have more leverage when you use a credit card,” Rheingold says.