'I Called My Creditors to Make Amends After I Got Sober' 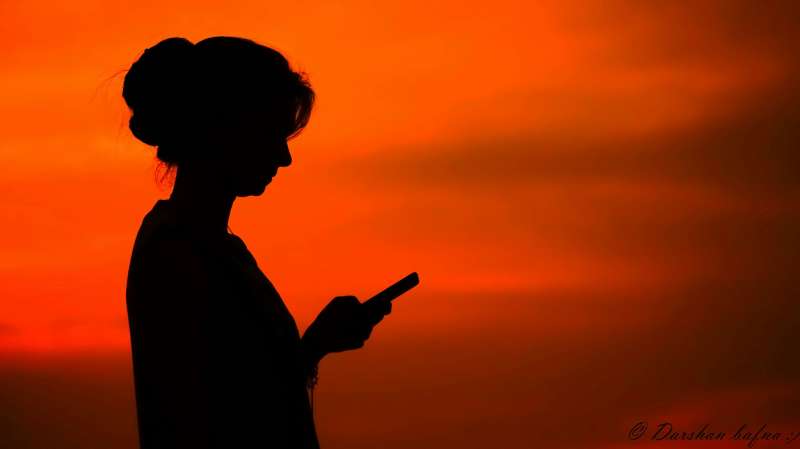 “Hi. My name is Britni, and I’m calling because I’m an alcoholic.”

I wasn’t at a meeting of Alcoholics Anonymous — I was on the phone with a debt collection agency. There was a stack of bills in front of me, and a list of more phone numbers to call. It filled an entire sheet of notebook paper.

I had spent the previous three years throwing out all my mail without opening it because I didn’t want to see how much I owed. I knew I couldn’t pay it, anyway. I changed my phone number to keep the debt collectors from calling me.

Read More: What Shopping Addiction Really Looks Like — and How to Quit

When I made that first call, I was living in a sober house, only one week out of rehab and a little more than four months sober.

During my time in treatment, I began working the 12 steps of an addiction recovery program. I arrived at step eight, which required me to make a list of who I had wronged and become willing to make amends to them all. I made my list.

Many of the other people I knew had lists full of friends and family they’d stolen from, or stores where they’d shoplifted, but I didn’t think I had any financial amends to make. My list was long, but for different reasons. I had to acknowledge that I’d generally been a pretty crappy friend — I didn’t show up for people when they needed me, and I gossiped about people I cared about. I slept with people’s boyfriends.

But my sponsor told me I needed to dig deeper and told me that financial amends aren’t just about stealing. She asked me if I owed anyone money. The stack of bills in my trash can flashed through my head. I owed a lot of money. But I didn’t know who I owed or how much. I wrote “bills” on my list. I called my partner and asked him to ship me all the mail I’d received since I’d been away, in treatment.

The mail arrived in three envelopes, and I felt sick when they came. I was afraid to open them but knew I had to if I had any hope of getting well.

The mail was mostly past-due bills, a combination of credit card debt and medical bills that I couldn’t afford. Most had gone into collections, and the notices were yellow, pink, and blue, with threatening language about legal ramifications. Slowly, I went about opening each envelope. This is the process by which I “became willing,” as it’s known in my recovery program — willing to own up to my mistakes, that is.

By the time I moved into the sober house, I was beginning to understand a little more about what making financial amends would require. I was fortunate enough to be on unemployment while I was in treatment, which allowed me to pay for my own rent in the sober house. I got a job working at Ben and Jerry’s, scooping ice cream for $7 an hour.

After paying rent and my cell phone bill, I had very little money left for paying back my debts. But I was told I had to start somewhere, and so I did. This is step nine, the process of actually making amends. When I got my first paycheck, I sent my grandparents $10 — my first installment of the payment plan I promised them I would set up when they paid my rent for me.

Of course, my grandparents weren’t the only people I owed, which brings me to that call I made from the sober house.

“Hi. My name is Britni, and I’m calling because I’m an alcoholic.”

Making amends means more than repaying debt. It also requires owning your behavior and making your wrongs right. For me, that meant calling my creditors without excuses — just the truth. I told each one: “As a result of my alcoholism, I was irresponsible with my money. Now, in order to make it right, I would like to set up a payment plan to pay what I owe you.”

Recovery meant not shying away from my problems anymore, but staring them in the face and doing the right thing. I couldn’t afford to pay the minimum on most of my bills, but with my offer to pay at least something each month, I was able to set up $10 or $15 payments with every person on my list.

The first call was terrifying, but each one was easier than the last. In fact, making the calls was nowhere near as scary as I feared it would be. Most of the people I talked to were unsure of what to say or how to respond to my disclosure about my alcoholism. Some shared stories of their own loved ones who struggle with or overcame addiction. Everyone was more than willing to let me set up a payment plan.

I don’t know that my revelation and honesty mattered much to the people I spoke to, but it mattered a whole lot to me. One call will always stick with me: A woman thanked me and said I gave her hope that her own relative could get well one day, too.

I had spent years hiding from my problems, burying them at the bottom of a trash can (and a bottle), but I was finally moving forward. Today, my medical debt is down to zero, and I paid off my credit card bills the best I could. Every now and then, though, I get a call about a long-forgotten debt. Now, instead of hiding, I say, “I’d like to make an offer to clear up this debt.”

My recovery from alcoholism was about more than just putting down the booze. It was about learning to do the right thing, taking responsibility for my actions, and paying the money I owed — $10 at a time.