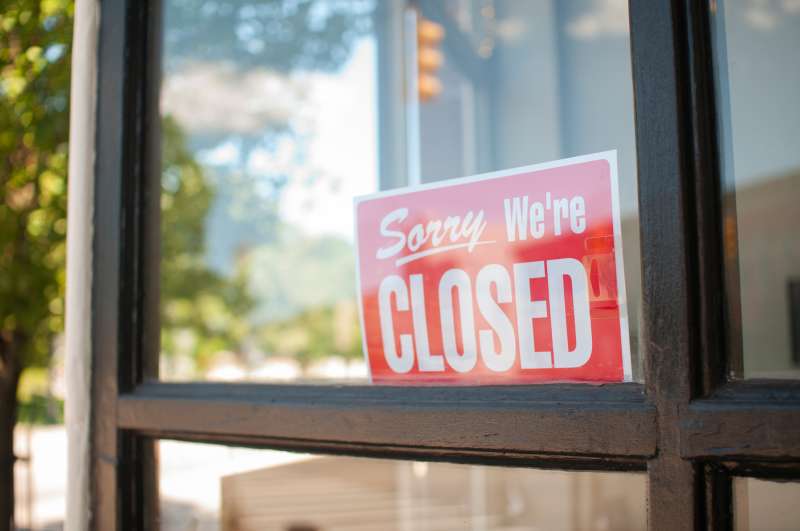 The Georgia Consumer Protection Office ordered an Atlanta-area debt collector to shut down his business and stay out of the industry for five years following numerous consumer complaints about the company’s practices and its alleged use of illegal debt-collection techniques, according to the Daily Report. Earnest Earvin IV, owner of Zenith Financial Group, agreed to get out of the collections business for five years, and he will be subject to a $460,000 penalty if he violates the agreement.

According to complaints filed with the Better Business Bureau (33 were filed and resolved in the past three years), the company is accused of calling consumers and threatening them with arrest, criminal charges and physical violence if they don’t pay the debts, many of which consumers claim are not legitimate in the first place. Zenith Financial Group has an F rating with the BBB.

As part of the agreement with the consumer protection office, Earvin and Zenith will no longer attempt to collect on more than $3.1 million in supposed debts, in addition to paying $15,000 in penalties, according to the Daily Report. (The total penalty is $460,000: $15,000 now and $445,000 immediately coming due if Earvin violates the agreement.)

The phone number for Zenith Financial Group is out of service, and an email to the company seeking comment was returned as undeliverable.

The things Zenith is accused of doing — attempting to collect debts that have already been paid, threatening consumers, calling borrowers at all hours and pursuing debts on which the statute of limitations have expired — are common complaints consumers have about the debt collection industry. When dealing with debt collectors, its crucial for consumers to familiarize themselves with their rights, and doing so can help them identify and put an end to any illegal collection tactics they may experience.

The first thing to do when you hear from a debt collector is ask them to verify the debt in writing so you can determine whether or not you have to repay it. Once you know what you’re dealing with — where the debt originated, how much you owe (if you legally owe anything at all) and who you have to pay — immediately put together a plan for addressing the debt, because the longer you put it off, the messier (and more expensive) the resolution can get. You can keep tabs on what’s being reported about you by checking your credit reports regularly. You’re entitled to your free annual credit reports from each of the three major credit reporting agencies through AnnualCreditReport.com.