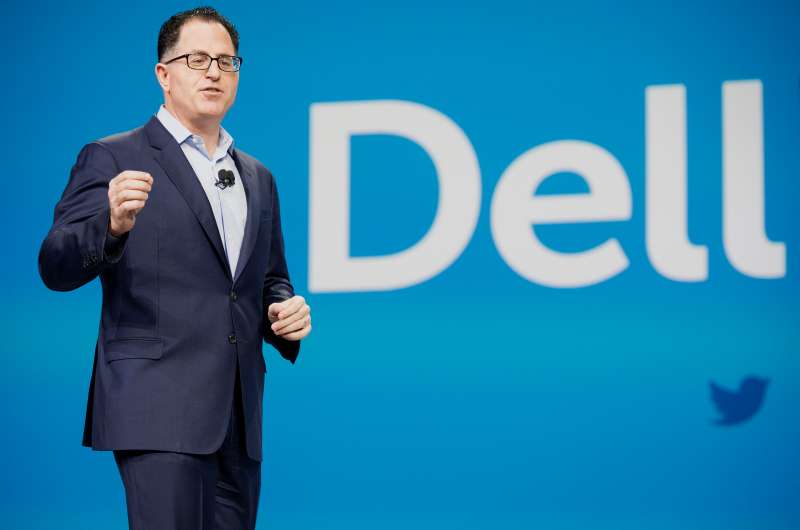 Halloween hasn’t even arrived yet, but retailers are busy preparing for Black Friday. Case in point: Dell, whose advertised deals were recently leaked on blackfriday.com.

According to the ad, the Dell will offer special online prices on TVs, computer gear, and tablets starting at 6 p.m. ET on Thanksgiving Day (November 26) through Black Friday (November 27), or as long as supplies last. Below you’ll find our take on those Dell deals.

As for Consumer Reports, we’ve already offered these 5 Black Friday predictions, and we’ll continue to cover Black Friday deals and more holidays news as information is released in the coming weeks.

Vizio M60-C3 60-inch 4K UHD TV, $800
This 4K set regularly sells for $1,250 at Best Buy and Walmart, so $800 is a great price. But don’t be surprised to find the same deal at other retailers since Vizio has been very aggressive on Black Friday for the past two years. For more info on the set’s virtues, check our TV Ratings.

Not in the market for a new TV? Here are some other deals that caught our eye: