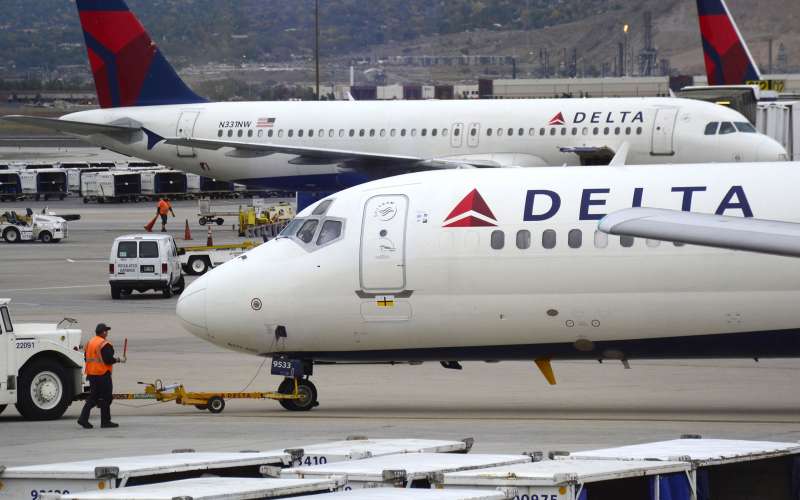 Delta Air Lines is seeking reimbursement after the company lost an estimated $25-50 million during a power outage in Atlanta Sunday.

“We will certainly be seeking the opportunity to have a conversation, and then seek reimbursement,” CEO Ed Bastian said during an interview with The Atlanta Journal-Constitution. “I don’t know whose responsibility it is between the airport and Georgia Power, but we’re going to have conversations with both of them.”

The nearly 12-hour power outage, caused by an electrical fire, stranded thousands of passengers and caused the cancellation of more than 1,000 flights, including several hundred Delta flights.

The outage took place during one of the busiest travel periods in the year, as many people were already flying home for the holidays.

Georgia Power did not directly address the question of reimbursement, but a spokesperson told CNN Money: “We cannot and do not guarantee uninterrupted electric power service.”