Best Dessert Contest Has $390K California Home as the Prize 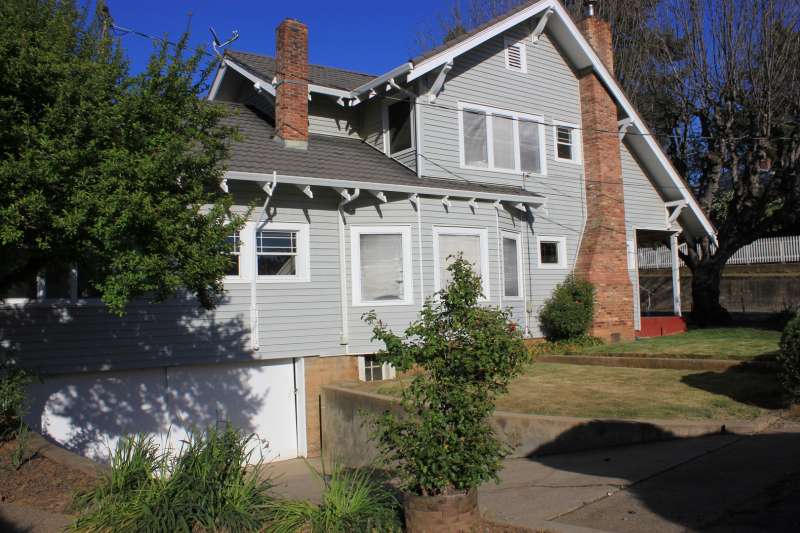 With a $100 entry fee and a great dessert recipe, this 1906 Craftsman home in California could be yours.
courtesy homerecipecontest.com

Inspired by a recent contest that featured a Maine B&B as the prize for writing the best essay, a realtor in northern California has decided to cook up a contest of her own.

Instead of an essay, however, the contest will be determined by who submits the best dessert recipe. And the prize will be a 1906 four-bedroom, two-bathroom, 2,267-square-foot Craftsman home in Jackson, Calif. It was purchased last fall for $239,000, and after an extensive renovation is currently valued at $390,000.

The details of the unusual arrangement are spelled out at HomeRecipeContest.com. Submissions must include (of course) an original dessert recipe, along with a $100 entry fee, payable only by cashier’s check or money order.

Erin Allard, the 26-year-old real estate agent at Rockford Investments who came up with the contest idea, told the Contra Costa Times that she is “deeply passionate about improving housing,” and apparently also quite passionate about baking and desserts. The “Jackson market is small and rural, it typically takes many months to sell a home,” she said of her motivations to award the home as a contest prize. “I figured if I was going to have to wait awhile, I wanted to do something fun to ‘sell’ the house in the meantime.”

Speaking with the Daily Mail Online, Allard explained that the judge’s panel will consist of pastry chefs, food bloggers, and home bakers, who will give each dessert submission up to 100 points based on how unique it is, as well as accessibility, creativity, crowd appeal, and the clarity of the instructions. “I weighted ‘inspirational’ and ‘accessible’ more strongly to encourage entries that would be easy and fun to make for chefs of all experience levels,” said Allard.

There’s more than one reason Allard’s real estate company wants to encourage as many entries as possible. The publicity can only help the fledgling business along. What’s more, it’s not like the home is simply being given away. The more entries, the more entry fees are collected. The Maine inn contest planned on getting 7,500 submissions at $125 apiece, which would total $900,000. It’s conceivable that by the time submissions for the California home contest are cut off on September 7, Rockford Investments could collect more in entry fees than the home is worth.