Popular Destinations That 'Live Up to the Hype,' According to Travelers 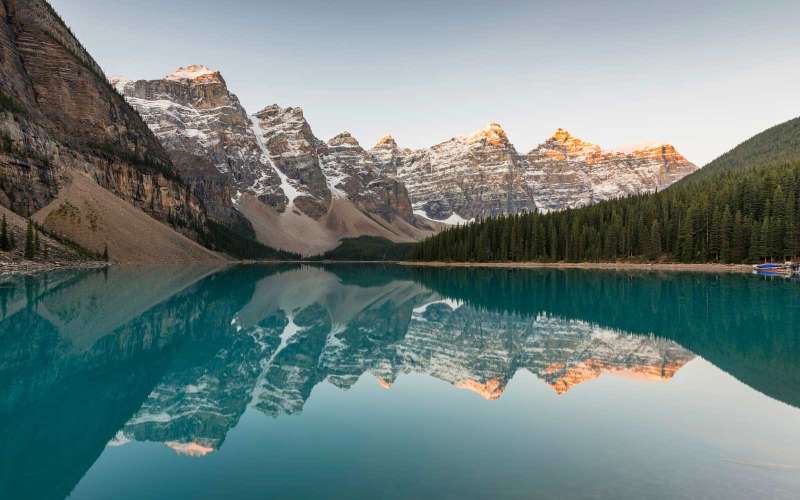 Choosing a new place to go on vacation can be tough.

With all the potential destinations you can visit in the world, you have to wonder which ones are really worth the trip. After all, traveling means a lot of money and time spent, and you definitely want it to be worth it — and you definitely don’t want to go somewhere that’s full of tourist traps.

While there are plenty of places that seem tried and true, like Paris or Rome or New York City, there have been a few other destinations as of late that have been getting a lot of hype.

An Ask Reddit thread recently asked users which places they’ve been to that were really worth all the buzz that’s been going around — and people did not disappoint when it came to the stories and vacation photos they shared.

Here are five of the top choices amongst Redditors on places to go that really lived up to the hype.

Redditors weren’t too specific on where to go in Norway, but a few users mentioned that sightseeing among the fjords is really a one-of-a-kind experience, and some of the best views are at Sogn og Fjordane and Bergen. One Norwegian local, Reddit user torsmork, recommended that people come with a high food budget, since prices in Norway can be expensive. Water, however, is always free.

There are plenty of great places to go in Canada, but one of the best experiences is Banff National Park. On the Canadian side of the Rocky Mountains, the park has over 2,500 miles of mountains, trails and lakes, including Lake Louise, which is a popular destination for campers and hikers.

Many Redditors in the thread noted that Arthur’s Seat, the main peak in a group of hills near Edinburgh, is a must-do while you’re in Scotland. It’s not exactly an easy hike, but one that reaps plenty of beautiful rewards once you get to the top. Plus, Edinburgh has plenty to do, including a rich nightlife, museums, galleries, and castles near the city.

Iceland has become one of the most popular tourist destinations in the last few years, and it’s no surprise why. Redditors who’ve been there agree that’s it’s worth the trip for the fantastic views of the Northern Lights, hot springs, and geothermal pools, and lots of wintery outdoor activities.

Gorgeous landscapes seem to be the biggest draw, especially on Reddit, and New Zealand has plenty of them. People who love hiking, camping, bird watching, mountain biking, or generally feeling like they’re on a Tolkien quest will love taking a trip there.

More of the best places to visit according to travelers can be found on Reddit.