Diamonds and 5 Other Luxuries That Are Getting Cheaper 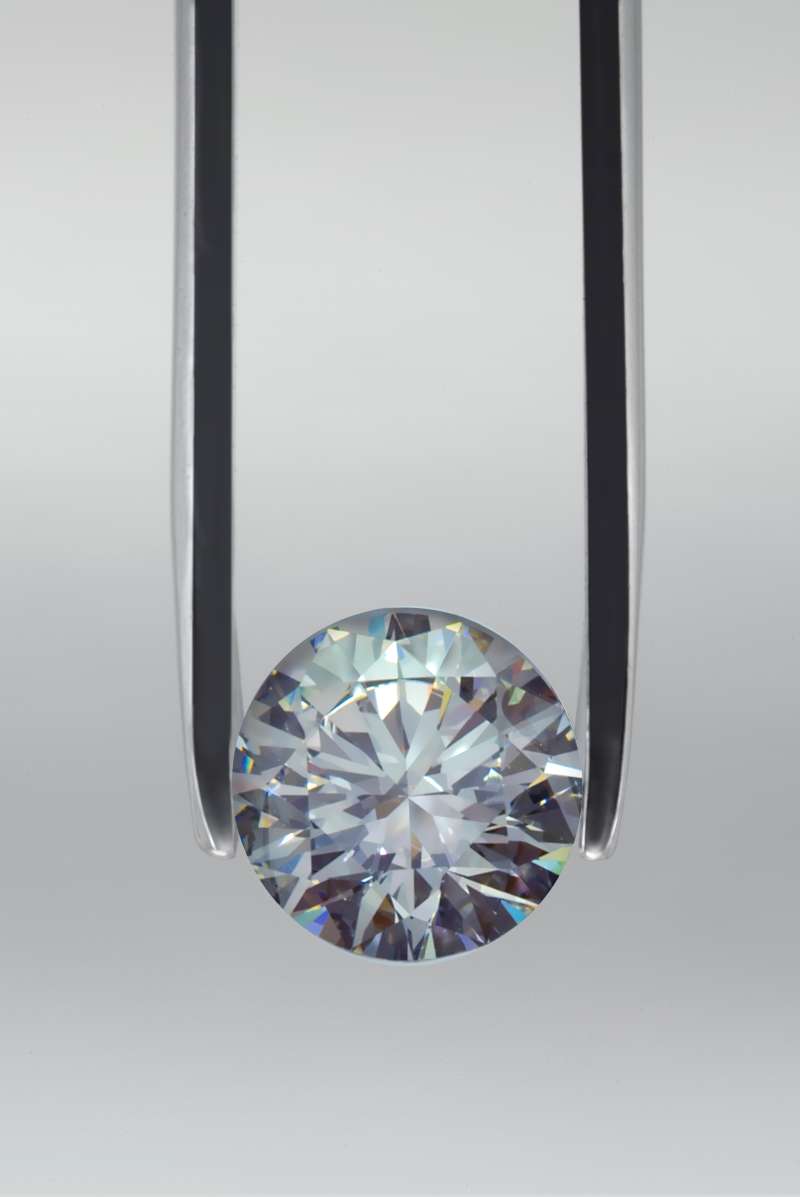 After years of belt-tightening, Americans may finally be getting back in the mood to live a little: Consumer sentiment, despite the stock market’s recent hiccup, is back to levels not seen since 2007.

And it turns out this may be a good time to buy. In reporting the upcoming Money magazine feature “What to Do With $1000 Now,” we learned that many luxury goods—from diamonds to Swiss watches—are either coming down in price or becoming more accessible, with companies offering less-expensive lines in an attempt to draw in more customers.

Here’s why: While the American economy has been on the mend, those in Europe and Asia—China in particular—are sputtering. Over the past decade, China’s remarkable economic growth has been minting new millionaires. These new rich account for nearly a third of luxury spending, according to consulting from Bain & Co. But now with China’s growth slowing, and a government anti-corruption campaign targeting public displays wealth, their spending is cooling off too.

Now add in falling prices for commodities like gold and silver.

Luxury purveyors don’t like to publicly slash prices. But they’re subject to the same laws of supply and demand as everyone else. The result is that there are likely deals to be had—whether it’s in the form of a lower sticker price or just getting more for your money. Here is where you can start looking.

China has become the world’s second largest market for diamonds, so Shanghai’s stock market plunge alone would bad enough for diamond producers. But even before that, the $80 billion industry was hurting. As regulators cracked down on the banking industry in the wake of the financial crisis, financing for much of the famously secretive and informal diamond industry dried up. That’s forced many traders to sell off inventory, flooding the market with gems. At the start of August diamond prices were down 14%, year over year. The weakness is filtering through into consumer prices too. At online retailer Blue Nile, a round, 1.4 carat diamond with clarity rated VS1, recently retailed for $9,932 on the site, down about 10% from $11,085 last year. At a more down-to-earth price point, two 0.36 carat diamonds with setting for earrings that used to cost about $1,500 can now be had for just over $1000.

During the 2008-2009 crash investors rushed into gold, one of the few assets that tends to hold its value when stock and bond prices are both falling. The yellow metal, which had been trading at less than $400 per oz. a few years before, rocketed to nearly $2,000 per oz. at the start of the decade. The feared financial Armageddon never arrived, and today, despite continuing worries about Europe and Asia, it’s at less than $1,200 per oz. Of course, price declines don’t show up immediately in Main Street shops. Jewelery prices also reflect factors like craftsmanship, marketing budgets, and, of course, the fact that jewelers would prefer to pocket higher margins rather than pass them along to consumers. But with gold four years from its 2011 peak, its seems they aren’t going to hold out forever. As one U.K. jewelry executive recently told trade magazine Retail Jeweler: “Lower metal prices give the manufacturer the opportunity to make higher-end pieces for competitive price points…” In other words, you should start to get more for less.

Silver followed gold’s path through much of the financial crisis, trading at less than $10 per oz. in 2008 and rocketing to more than $47 per oz. at its 2011 peak. Today it’s a lackluster $15 per oz. Time to buy those sterling place sets you never quite registered for? It depends, says Phil Dries, owner of online silver retailer antiquecubbard.com. Top end antiques—pieces that might sell for tens of thousands of dollars—and newly produced flatware, haven’t gotten any cheaper, despite plunging silver prices. That’s because, as with gold jewelery, craftsmanship and brand names are what customers pay for. For many popular estate patterns it’s a different story. Widespread availability means they track far closer to metal pries, says Dries. Well-known patterns such as Westmoreland Sterling’s Lady Hilton and John and Priscilla traded for about $230 for a four piece set, including a knife, fork, salad fork and spoon, several years ago. Today’s price: about $130, according to Dries.

A few years ago prices for fancy French wines seemed to defy gravity. The Liv-ex 100, a benchmark of sought-after bottles more than tripled in value between 2001 and 2011, driven largely by a craze among China’s elite, even as their tastes sometimes drew derision. Chinese buyers even started snapping up chateaux, and as of today own more than 100. Prices peaked at levels the Wine Spectator labeled “silly” after the stellar 2009 and 2010 vintages. Now prices for more recent vintages are, if not exactly affordable, no longer in the stratosphere, according to Chris Adams, chief executive of wine and spirits retailer Sherry-Lehmann. Sherry-Lehmann’s price for a case of 2014 Pontet-Canet (Paullac) (to be delivered in 2017) is $1,000, about one fourth the price of wines produced in 2009. While the difference partly reflects the quality of the vintages, the cooler market is also a big factor. “Chateaux have been less aggressive with their pricing,” says Adams.

Sales of luxury Swiss watches in Hong Kong and China took off in the past decade, growing from a $1.5 billion business in 2000, to a $5.6 billion dollar one by 2013, according to the Federation of the Swiss Watch Industry. The rocketing demand gave watch makers almost free hand to up prices. “They almost got a little bit greedy,” says Ariel Adams, editor of ABlogToWatch.com. China’s recent anti-corruption drive is hitting watch makers hard. So far this year, Swiss watch exports are down 10% worldwide. In February, following a big jump in the value of the Swiss Franc, ultra-luxe brand Patek Philippe announced it was cutting its prices by 7% in the Americas. Tag Heuer also cut prices, while the CEO has said the company plans to focus more effort on its $1,000 to $5,000 watches, as opposed to the pricier $5,000 to $8,000 range. For its part Rolex has also been focusing on the lower end of its (pricey) line-up this year, says Adams, introducing a new iteration of its “entry-level” Oyster Perpetual line, which retails for $5,700, a bit less than other popular models like the Submariner, which typically runs $7,500 to $8,500.

If weakness in China has spilled over into the U.S. stock market—down about 3% for the year—it’s sent shares of big-name luxury brands reeling. While China’s business and political elite spent the last decade gorging on Rolexes and Lafite, its growing upper-middle class has been snapping up handbags by makers like Coach (shares down 31%) and fashions by Prada (shares down 30%). Of course, unlike J.C. Penney, luxury retailers won’t just slash prices to make up for declining sales, says luxury stock analyst Marie Driscoll. They’d risk tarnishing their exclusive image, which could make it difficult to get consumers to pay up when good times return. Still companies need to boost sales one way or another. So, says Driscoll, they look for ways to deliver “more bang for your buck” or introduce new, less expensive items. “They will put more time and craftsmanship into a product or a similar bag that last year cost you $2,500 will next year cost you $2,000,” she says.