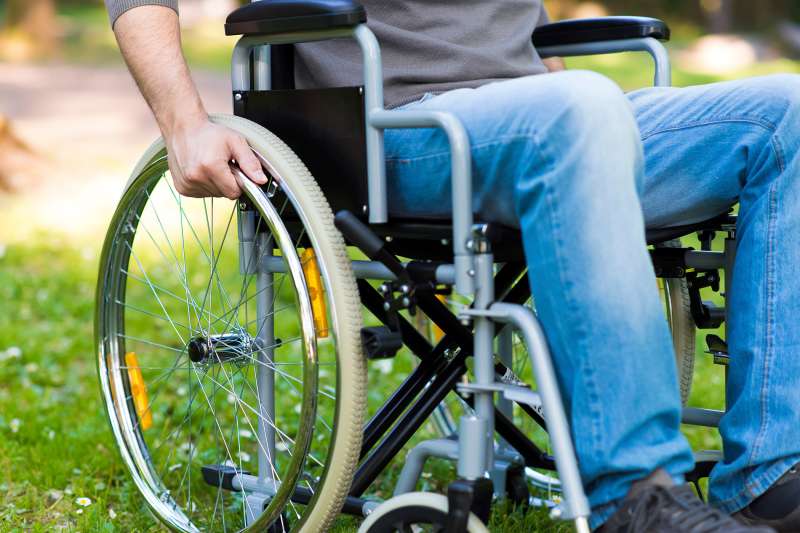 Disabled Americans have long faced a key financial challenge: Assembling any sort of an emergency fund to cover costs related to their disability has meant risking aid they get from the government. Research has shown the disabled are more likely to live in poverty and less likely to save for retirement.

States are now rolling out new savings accounts, authorized by Congress’s so-called ABLE Act in 2014, that are designed to change that.

Nebraska said this week that its new Enable Savings Plan accounts, offered through First National Bank of Omaha, would open June 30. And an Ohio teenager with Down syndrome reportedly became the first person in the nation to open an account in late April, although the website for Ohio’s plan still says the accounts are “coming soon.”

Several other states, including Florida, Illinois and Virginia have also set up web pages ahead of creating their own versions of the new ABLE account, which is modeled on tax-advantaged 529 college savings accounts. As with 529s, investors should be free to use any state’s account — not just the one administered by their home state. And just as with 529s, investors should compare investment options and fees of different plans once more details emerge.

The rules of crucial government aid programs, like Supplemental Security Income, Medicaid and others, have made it difficult to accumulate wealth. Because these programs are means tested, accumulating assets — as little as $2,000 — means losing eligibility.

But the new accounts allow a disabled individual to stash away up to $100,000 without running afoul of those rules and getting cut off from aid. They are designed to provide a simpler, cheaper solution than existing options, such as the “supplemental needs trust.”

“It allows people who receive these benefits to have a job, to earn money, without jeopardizing their eligibility,” says Andrea Feirstein, founder of AKF Consulting Group.

The accounts can be used by or on behalf of anyone who acquired a disability before age 26. The disabled individual — or his or her family — may contribute up to $14,000 a year to savings, checking or investment options.

In addition to helping preserve aid eligibility, the new ABLE programs will offer savers tax benefits that resemble those of a 529 or Roth IRA. Interest and investment profits won’t be taxed as long as the money is used to cover qualified disability-related expenses. The list includes not just medical expenses, but housing, transportation and “assistive technology” among other things.

Still, for many disabled families, the tax benefits may prove secondary. And because the accounts are designed to shelter investment profits like interest, capital gains and dividends, the biggest breaks will go to the wealthiest families — those who can afford to sock away the most for the longest amount of time.

The college accounts that the ABLE accounts are modeled on are used by less than 3% of families, according to a 2012 GAO report, and those that did use 529s tended to be far wealthier than the average American household.