This Is the Recession Investors Really Need to Worry About 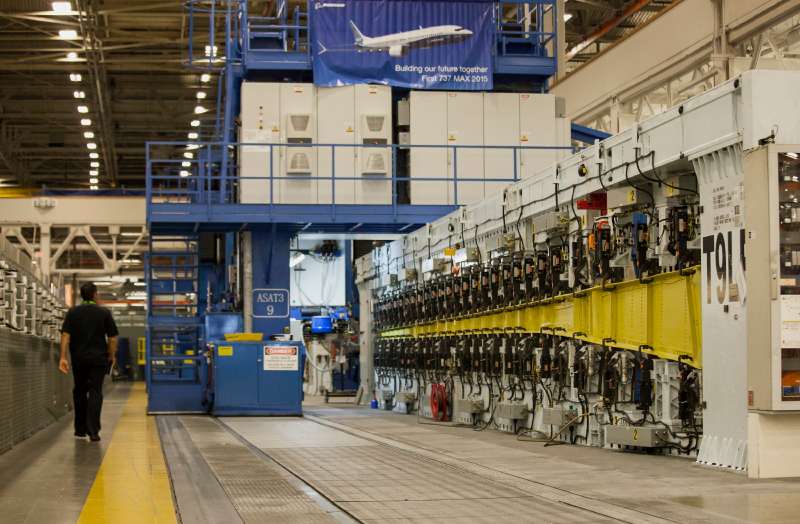 An employee walks past as a spar for the wing of a Boeing Co. 737 MAX airplane moves along the production line at the Boeing manufacturing facility in Renton, Washington on June 2, 2015.
David Ryder—Bloomberg/Getty Images

While Wall Street worries about whether Brexit—or the growing threat of terrorism—will trigger an economic recession that could spread globally, there’s a different type of recession that’s already here and affecting U.S. investors: The drought in corporate earnings.

For three consecutive quarters, profits for companies in the S&P 500 index have been shrinking, which has put the seven-year old bull market at risk. Even worse, corporate earnings have been decelerating for six straight quarters, which coincides with a rather flat period for the stock market.

“Without a doubt, the biggest driver of where the stock market is headed is earnings growth,” said Burt White, chief investment officer for LPL Financial. “And that raises concerns about this earnings drought we’ve seen.”

The good news on earnings

Bank of America announced Monday morning that it earned 36 cents a share in the recently ended quarter, which was a few pennies better than analysts’ forecasts. (The bank, however, admitted that its results were hurt by record low interest rates, which are likely to stay low for a while).

The results at the big banks were particularly important.

That’s because in the second quarter, the financial sector is expected to be among the two worst-performing groups along with energy companies.

Currently, Wall Street analysts believe financial company profits will fall around 9% in the second quarter, versus the same period a year ago, according to S&P Global Market Intelligence.

By contrast, the consumer discretionary sector is expected to see a 9% increase in profits in the second quarter while industrial companies are expecting a 7% lift.

The good news in perspective

Overall, corporate earnings are expected to be down 5.3% in the second quarter, which on paper sounds like terrible news. Yet under current circumstances, that’s being viewed as a positive.

Why? Investing is all about relative performance. And a drop of around 5% in earnings in the second quarter would be an improvement from the 6.8% plunge in profits in the first quarter of this year.

If that forecast holds, this would mark the first quarter since the third quarter of 2014 in which earnings have not deteriorated.

“The one positive thing is that second-quarter earnings are going to be better than the first quarter,” said Lindsey Bell, senior analyst with S&P Global Market Intelligence.”Finally, we’re seeing what looks like a trough.”

What to watch out for

The earnings recession is actually expected to end in the second half of this year, with profits forecast to rise around 2% in the late summer months and nearly 8% in the fourth quarter of 2016. And by the first quarter of 2017, earnings should return to double-digit percentage gains, according to S&P.

Those expectations, though, are predicated on a couple of key factors.

The first is that oil prices will stabilize or rise, allowing energy sector earnings to recover. Since the market lows in February, crude oil prices have risen more than 70% to around $45 a barrel.

The second is that the U.S. dollar will stabilize or fall.

“The strength of the dollar impacts all sectors,” said Olga Bitel, an economist with William Blair. Overall, nearly one third of all the revenues generated by companies in the S&P 500 come from overseas, according to FactSet.

Yet since the Brexit vote, the dollar has strengthened nearly 4% against a basket of foreign currencies.