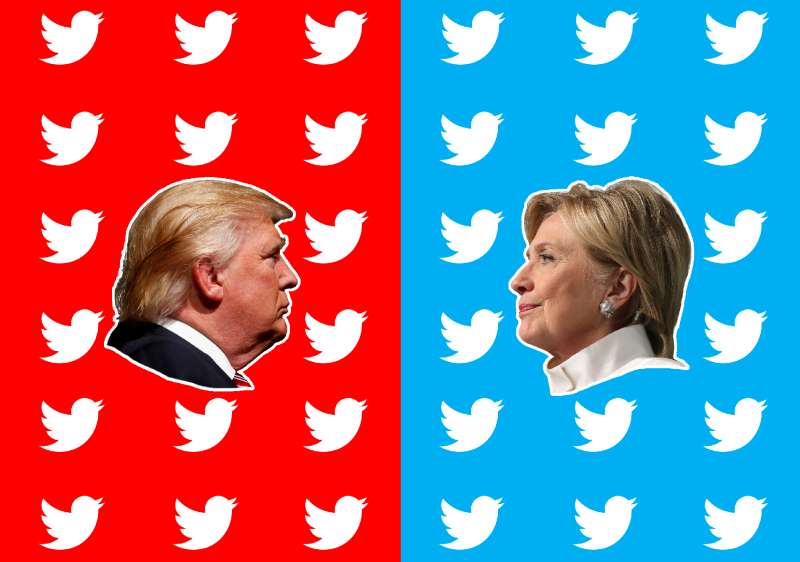 Obamacare, taxes, and the overall economy were central to the second 2016 presidential debate, held Sunday night in St. Louis.

And as was the case at the first debate between Republican candidate Donald Trump and Democratic candidate Hillary Clinton, the target of most of that fact-checking was Trump.

Here’s a roundup of the highlights:

Multiple commenters took issue with Trump’s statements, including the Committee for a Responsible Federal Budget, under its Twitter handle @FiscalFactCheck.

The Washington think tank Brookings Institution, among others, marshalled stats to argue that Obamacare was not the disaster Trump painted it to be:

Statistician Nate Silver’s FiveThirtyEight pointed out that the U.S.’s health care system was no paragon of economic health before Obamacare, either:

As for Trump’s plan to get rid of Obamacare and start over, skepticism reigned. Jared Bernstein objected to the use of block grants, which Trump said he’d use:

The American Enterprise Institute’s James Pethokoukis linked to an article arguing that another of Trump’s strategies for lowering health care costs, permitting sale of insurance across state lines, was unlikely to significantly reduce the cost of health insurance.

The Committee for a Responsible Federal Budget estimated the impact of such a move on coverage:

Adam Brandon, president of FreedomWorks, was dismissive of Obamacare, as was the free-market advocacy group Club for Growth:

On the subject of taxes and tax plans, Trump characterized U.S. taxes as “just about the highest in the world.”

Not so, said, Len Burman, director of the Tax Policy Center:

Trump’s (and Clinton’s) plan to tax carried interest in an effort to capture profit-taking by hedge fund managers wouldn’t have much of an impact, said commenters such as Megan McArdle of Bloomberg View:

Commenters such as Justin Wolfers of the University of Michigan also disputed Trump’s characterization of the U.S. economy:

But back to taxes: The last word came from author J.K. Rowling: