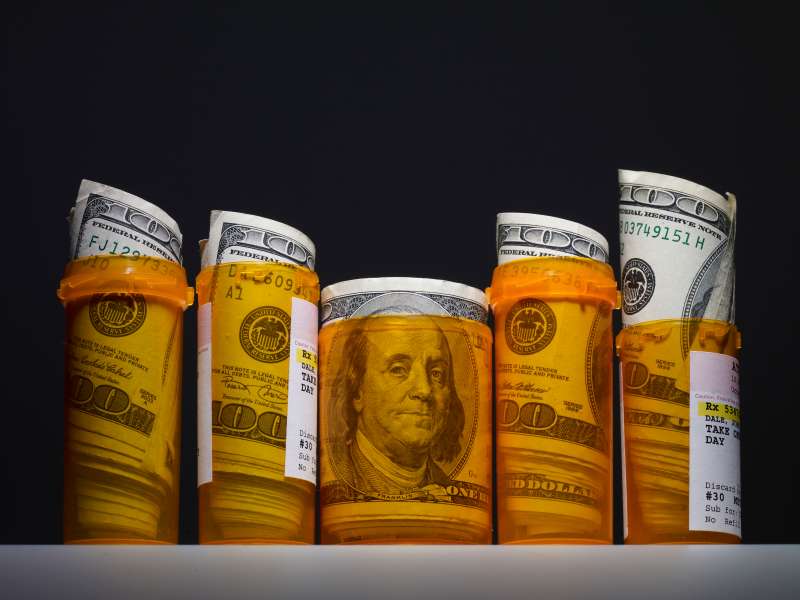 Until this week, when big increases in insurance premiums were unveiled for next year, the federal health law has not been a major issue in the presidential election. In fact, fixing what ails the Affordable Care Act isn’t even among voters’ top priorities for health issues for next year, according to a new poll.

The monthly October tracking poll from the Kaiser Family Foundation finds that when voters are asked about what the next president and Congress should do about health care, issues relating to prescription drug prices and out-of-pocket spending far outrank proposals to address the shortcomings of the health law. (Kaiser Health News is an editorially independent project of the foundation.)

For example, majorities of Democratic, Republican and independent voters all support making sure high-cost drugs for chronic conditions are affordable for patients who need them. Majorities of those groups also want to ensure that health plans have enough doctors and hospitals in their networks to serve patients.

By contrast, fewer than a third of all voters favored proposals to repeal requirements in the health law for employers to provide health insurance to their workers or pay a fine; reduce the tax subsidies that help people pay their insurance premiums, and eliminate a tax on high-cost health plans.

Republicans (but not Democrats or independents) still overwhelmingly want to repeal the entire health law, with 60 percent supporting that action. But Republicans are fractured on why they don’t like the law. Asked what their main reason is for their disapproval, nearly a third (31 percent) said the law “gives government too big a role in the health care system,” while 27 percent said “the law is just one of many indications that President Obama took the country in the wrong direction.”

This month’s poll also asked voters about adding a government-sponsored “public option” to health plans available to those purchasing insurance in the health law’s marketplaces. Both President Barack Obama and Democratic nominee Hillary Clinton have called for reconsideration of the idea, which narrowly failed to be included in the original law in 2010.

Read More: How Big Pharma Makes Billions on Cancer Drugs That Are Thrown Away

Opinions about a public option are also relatively easily swayed when voters were presented with arguments for and against the idea. For example, 21 percent of supporters shifted to opposition when told that doctors and hospitals might be paid less under a public option, while 13 percent shifted from opposition to support when told that having a public plan compete with private plans might help drive down costs.

The survey was conducted between October 12 and 18 among 1,205 adults, using both land lines and cell phones. The margin of error was plus or minus 3 percent.