How the Election May Have Accelerated Retirement Insecurity 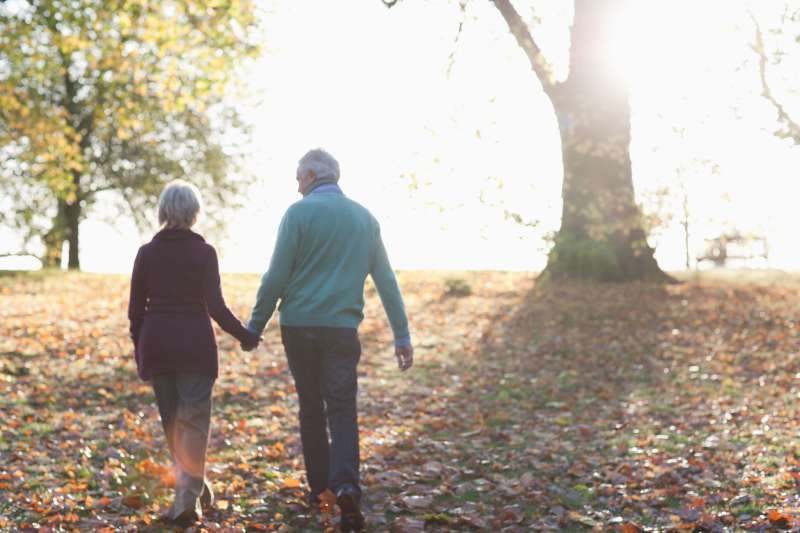 Retirement security already looked like a looming train wreck for most U.S. households before Election Day. Now, the consolidation of Republican control of government threatens to accelerate the crash.

It is too early to predict the agenda Donald Trump will bring to the White House on retirement policy, or where it might fit on his priority list. We live in a rapidly aging nation, but retirement policy never received a serious airing during the hot mess of a campaign that just ended.

It is also impossible to predict how Trump’s priorities will match up with those of Republican leaders in Congress, considering their deep divides on many issues during the campaign.

But previous Republican proposals and Trump’s campaign pledges point toward a range of possible GOP retirement initiatives between now and the 2018 midterm elections.

These are households bearing the brunt of job loss, income inequality, the decline of traditional defined benefit pensions, rising healthcare costs and shrinking Social Security benefits. And they have managed to save precious little for retirement: 62 percent of working households headed by people aged 55-64 have less than one year of annual income, according to the National Institute on Retirement Security (NIRS) – far less than they will need to maintain their standard of living in retirement.

But here is the irony: Republican control of the White House and Congress over the next two years could leave these struggling near-retirement households even worse off. Below is just a partial rundown of the retirement-related issues that will bear careful watching.

This might not seem like a retirement issue at first glance. But if Trump and Republican lawmakers make good on their promises to repeal the Affordable Care Act, millions of older Americans who fall short of Medicare’s eligibility age (65) likely will lose their health insurance.

Hate Obamacare if you like, but it has hugely benefited millions of older low- and middle-income households. The Commonwealth Fund estimates that the percentage of uninsured Americans aged 50-64 fell to 9.1 percent this year, compared with 14 percent in 2013. That translates to 3.1 million previously uninsured people who now have health insurance.

Republicans will likely try to repeal the law, or at minimum gut many of its most important provisions, such as Medicaid coverage for low-income people, and premium subsidies for middle-income households.

The uninsured-and-over-fifty group will be more likely to forego healthcare, and they will arrive at Medicare’s doorstep with more untreated illnesses.

“If they repeal it and don’t replace it with something meaningful, it’s going to really hurt this older population,” said Christian Weller, professor of public policy at the University of Massachusetts Boston.

The U.S. Department of Labor finalized rules this year requiring all financial advisers working with retirement accounts to avoid conflicts and act in the best interest of clients in the products they recommend. This is a huge, positive step in reforming the way retirement savings are managed.

Trump took no position on the so-called fiduciary rule, but he has pledged to cut government regulation aggressively. And one of his advisers promised during the campaign to repeal the rule, even likening it to slavery.

Financial-services lobbyists have been trying to spike the Labor Department rule in the courts and through legislation; President Barack Obama vetoed Republican-sponsored legislation aimed at blocking it in June.

“There is potential for a partial or full pullback,” said Rick Jones, senior partner and national retirement practice leader at Aon Hewitt.

Trump said during the campaign he does not favor cutting Social Security or Medicare benefits. But Republican congressional leadership has long favored raising the Social Security retirement age, reducing cost-of-living adjustments and at least partial privatization of the program by allowing workers to divert part of their payroll tax contribution to a personal savings account.

This year’s Republican convention platform stated that Social Security’s solvency problems should be addressed without tax increases. That is a de facto call for benefit cuts, because there are only two ways to solve Social Security’s financial problems: cut benefits or increase revenue. The platform also contained a vague call for privatization.

On Medicare, House Speaker Paul Ryan has advanced plans repeatedly to shift Medicare toward so-called premium support. Seniors could choose between private insurance plans and traditional Medicare, and receive a voucher from the federal government to purchase coverage. Studies have shown this approach would shift costs to seniors.

Among the other questions to ponder: How will we reform our retirement saving system to increase coverage and low-cost saving? How will we fix our broken approach to financing long-term care?

All told, the inequalities in our retirement security system could grow worse over the next four years – much worse. That would be not just an ironic outcome of this election – it would be tragic.