You Can't Play Candy Crush on 'Facebook at Work' 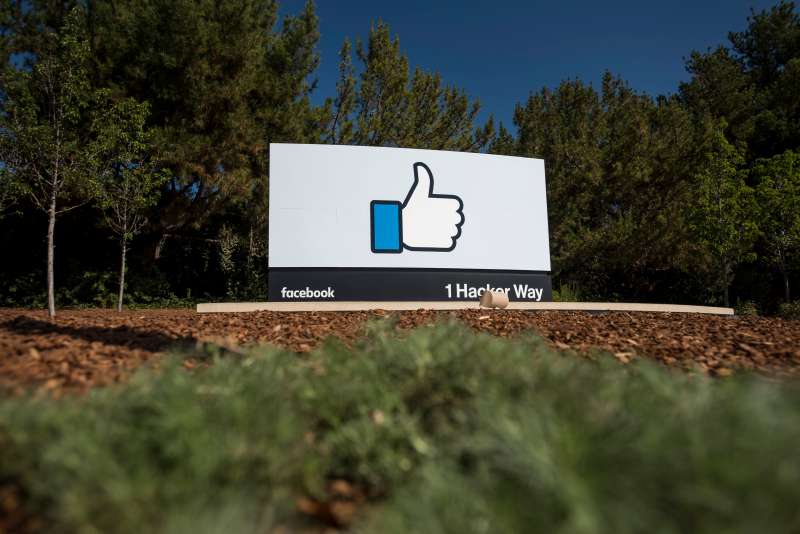 The Facebook logo is displayed on a sign at the company's headquarters in Menlo Park, California, U.S., on Thursday, Oct. 22, 2015.
David Paul Morris—© 2015 Bloomberg Finance LP

Facebook at Work, Facebook’s professional version of its social network, is expected to launch in the coming months, after spending a year in tests, a company executive said.

The new service, geared towards workplace collaboration, is nearly identical to its ubiquitous social network, with a scrolling news “feed”, “likes” and a chat service.

“I would say 95% of what we developed for Facebook is also adopted for Facebook at Work,” Julien Codorniou, director of global platform partnerships at Facebook, told Reuters.

However, Facebook at Work users will maintain special profiles that are distinct from their existing Facebook profiles.

The company is also developing exclusive products for Facebook at Work, including security tools, Codorniou said.

Facebook started beta-testing the service in January and has kept it as a free, “invite-only” service for companies so far.

The service will be open to all companies once launched and Facebook plans to charge “a few dollars per month per user” for premium services such as analytics and customer support, a company spokeswoman said.

The online career market, which includes LinkedIn and Monster Worldwide , is worth about $6 billion a year, market research firm IDC had said in August.

More than 300 companies, including Heineken Royal Bank of Scotland and jewelry company Stella and Dot, are using Facebook at Work and Club Mediterranee SA is set to be the latest adopter.

Facebook’s Codorniou said almost everything on Facebook at Work is the same as the regular Facebook social network, with some minor exceptions.

“You cannot play Candy Crush on Facebook at Work.”