How Your Facebook Friends Can Help You Get a Job 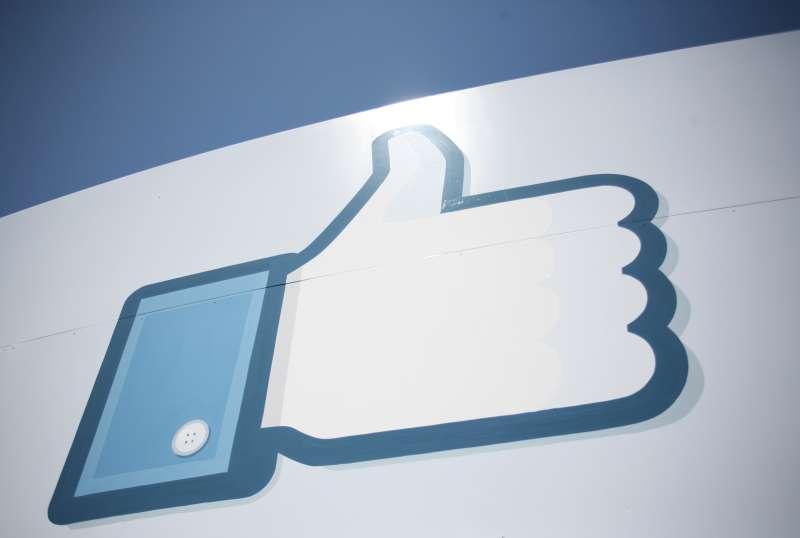 The strength of your relationships on Facebook could be important when it comes to your ability to find a job, a recent study published in the Journal of Labor Economics suggests, though the relationship is somewhat nuanced.

The study, published in January, looked at whether “strong” or “weak” personal ties on Facebook were the most useful when it comes to finding a job. Researchers used photo tags and walls posts to measure tie strength, or how close the relationships actually were.

So, the better friends you are with someone in real life, the more likely they are to help you out in your job search.

Here’s where the data from this Journal of Labor Economics study gets tricky. Researchers noted that a person’s Facebook network is not an exact representation of their real life network, and that a large amount of unobservable contact takes place outside of Facebook. However, despite these shortcomings, Facebook interaction is a good predictor of real-world tie strength. And while good friends are powerful, the “weaker” friends can be as well.

“When looking at the collective power of weak ties, we find weak ties matter most,” researchers said. “But, when we look individually at all a person’s social connections, we find that a single strong tie is more influential than a single weak tie.”

How does that work?

The study concluded that there are actually very few strong ties on Facebook, but when they exist, they are “associated with a higher probability of job help.”

“Weak ties are important in aggregate because they are numerous,” researchers reported, “while single strong ties are scarce but associated with a higher probability of job help.”

Read More: How to Get a Credit Card With Bad Credit

Researchers suggested there’s an easy way to take advantage of this when looking for your next job.

“A person is more likely to work with a weaker tie because weaker ties collectively make up most of a person’s social network,” researchers said. “But, strengthening an existing tie should increase the probability that you will work with that specific friend.”

If you are looking for a better job, it can be helpful to keep an eye on your credit reports as they may end up being part of your evaluation during the hiring process. It’s a hotly contested subject, but employers are allowed to check your credit reports before they hire you.