How Soon Will Your Credit Card's APR Go Up Once the Fed Raises Interest Rates? 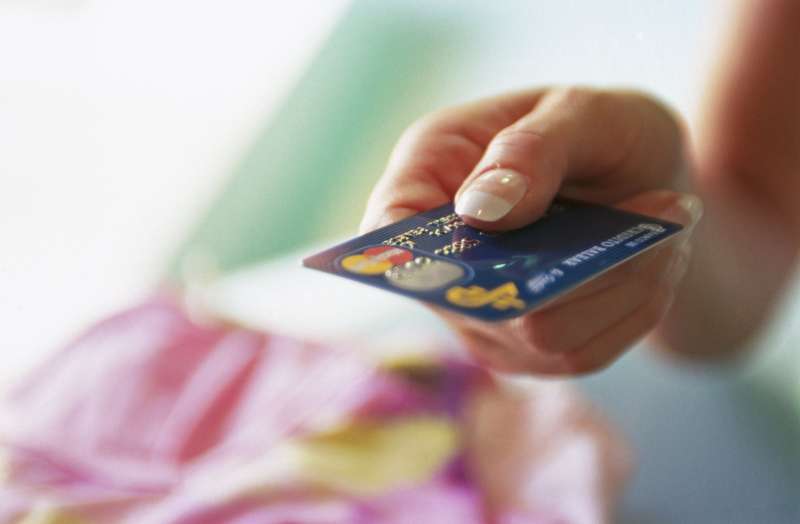 When the Federal Reserve raises interest rates — and it won’t be today, but may come in September — your credit card’s APR is almost certainly going to go up as well.

For those who carry a balance, that means higher monthly minimums and higher interest charges.

How quickly will they hit you? Once the Fed acts, your card agreement spells it out, and there are variations between banks. Some will act superfast, others will grant customers a brief reprieve.

It has been nine years and one huge recession since June 2006, the last time the Fed voted to raise short-term interest rates. In the interim, a new federal law, the Credit CARD Act of 2009, imposed regulations on how card issuers could raise rates.

In those nine years, card issuers have switched en masse to variable rate cards tied to an index called the prime rate, and the prime rate moves in lock step with the federal funds target rate that the Federal Reserve can change.

The change to variable-rate cards makes sense for the issuers, since the CARD Act contains an exception allowing changes to variable rate card’s index to be passed along to consumers. The question I wanted to answer is: How fast will it happen?

Read next: When No Credit Is Worse Than Bad Credit

I reviewed credit card terms and conditions from the nation’s biggest credit card issuers and found some variation. Most issuers say their cardholders’ APRs will change with the start of their first billing period after the first of the month following the prime rate change. But Capital One says they only make those types of changes quarterly, meaning that cardholders will get a brief reprieve. That reprieve isn’t going to be a huge deal for most folks, but a lower APR is a lower APR, even if it’s only for a few extra weeks or months.

Don’t expect to find information about these policies easily, though. While some issuers addressed prime rate changes in the terms and conditions pages on their website, making it easy for card applicants to find, others didn’t. Some issuers — including Citi, Chase and Bank of America — mentioned the information only in the full credit card agreement, which may or may not be easy to find when applying for a specific card.

Here’s a look at what I found in issuers’ terms and conditions:

The Starwood Preferred Guest Credit Card from American Express
“When the Prime Rate changes, the resulting changes to variable APRs take effect as of the first day of the billing period.”

Wells Fargo Cash Back Visa Signature Card
“For each billing period we will use the U.S. Prime Rate, or the average of the U.S. Prime Rates if there is more than one, published in the Money Rates column of The Wall Street Journal three business days prior to your billing statement closing date.”

Discover It
“We calculate variable rates based on the Prime Rate by using the highest U.S. Prime Rate listed in The Wall Street Journal on the last business day of the month.”

Capital One Quicksilver
“Your variable rates may change when the Prime rate changes. We calculate variable rates by adding a percentage to the Prime rate published in The Wall Street Journal on the 25th day of each month. If the Journal is not published on that day, then see the immediately preceding edition. Variable rates on the following segment(s) will be updated quarterly and will take effect on the first day of your January, April, July and October billing periods.”

Again, Citi, Chase and Bank of America don’t address the timing of the change in their cards’ terms and conditions on their websites. You have to dig out the information in the full card agreement — a far lengthier, far denser document.

Here’s what these issuers say:

Citi AAdvantage Platinum Select MasterCard
“If the Prime Rate causes an APR to change, we put the new APR into effect as of the first day of the billing period for which we calculate the APR.”

Chase Freedom
“Any new rate will be applied as of the first day of the billing cycle during which the Prime Rate has changed.”

And Bank of America provides just sample credit card agreements, because “final rate and fee information depends on your credit history, so your actual rates and terms will be found on your Credit Card Agreement.” Here’s what they say in their sample credit card agreement for a Bank of America Visa/MasterCard Preferred Gold-Platinum card: “An increase or decrease in the index will cause a corresponding increase or decrease in your variable rates on the first day of your billing cycle that begins in the same month in which the index is published.”

Clear as a bell, eh? Not even close.

So what should you do? Your best plan of action is to tackle any credit card debt you have, while you still have time to pay it off at a lower rate. If you have no balance, a higher rate is only a theoretical problem.If you do carry a balance into the coming rate-hike era, the increases will happen without you having to do anything. It may happen more quickly or slowly, depending on which card you have, but it will happen. Meanwhile, if you’d like some clarification on exactly how and when your bank will implement the increase, your best move would be to just pick up the phone and give them a call. That’ll likely be a whole lot easier than searching through a giant credit card agreement for language that probably won’t be easy to understand anyway.