This One (Missing) Word From Yellen Could Change Your Finances 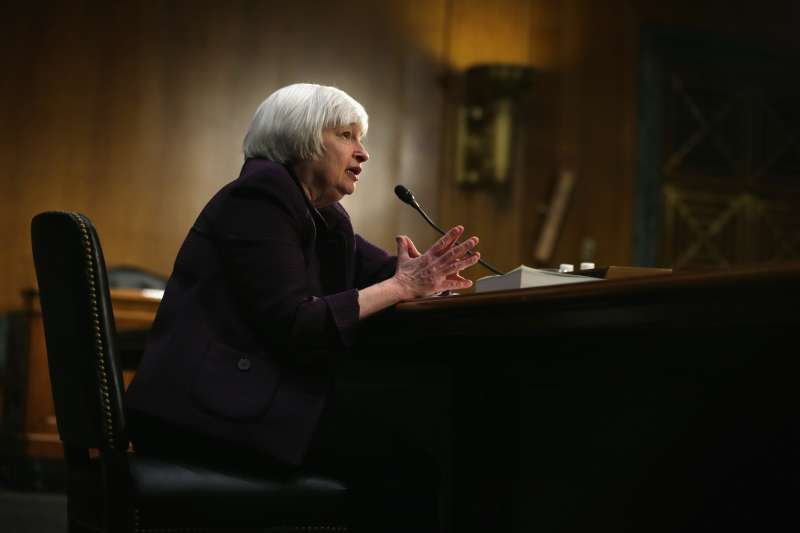 The news is in: The Fed dropped “patient” from its most recent statement, and that’s got financial pundits talking. Why is that one word so important?

Well, contrary to the impression you might be getting from the headlines, the Federal Reserve didn’t actually do much of anything today. Instead, the world is excited because the word “patient”—or in this case, the lack thereof—is being read as a coded signal about what the Fed will do some months down the road.

Specifically, everyone wants to know how patient Janet Yellen and her Fed colleagues will be before raising interest rates in the face of mounting positive economic reports. The conventional wisdom said that if the Fed dropped that word from today’s statement, it would mean that a rate hike could come as soon as June. And, indeed, “patient” was conspicuously absent from today’s statement.

Why does that matter to the average Joe? Because an interest rate hike is likely to have wide-reaching effects on your finances—some good, some bad. And even though the Fed won’t raise rates today, the market is likely to respond if it thinks an increase is incoming. So far the market has reacted positively because, while the Fed did remove the patient language, it also appeared more dovish about the economy, and signalled any rate change would be more gradual than previously expected. That said, higher rates are still really a matter of time, and it’s worth thinking about effect that would have.

Here’s what higher rates could mean for you:

One could be forgiven for wondering why the Fed would ever raise rates if it could cause this much turbulence. The truth is the Fed can’t let things run hot forever without causing even more problems. Low interest rates combined with a strong economy is a recipe for inflation.

The Fed also wants to make build up some ammunition to fight future economic battles: If interest rates remain are close to zero, they can’t be easily be lowered to spur a recovery if another crisis comes along. That’s why, ultimately, rates will have to go up at some point, and that will certainly require some getting used to. And when that does happen, patience will be a virtue.