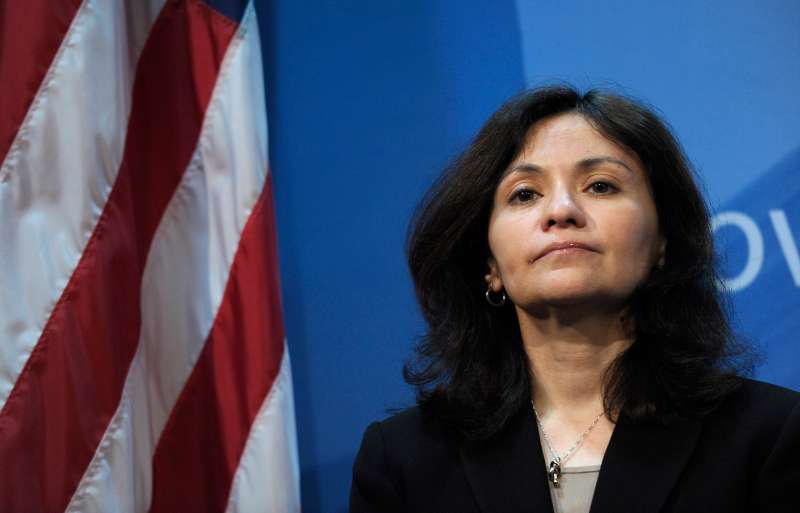 The Federal Trade Commission (FTC) has filed a complaint against D-Link, the Taiwan-based computer networking equipment manufacturer, for failing to take reasonable steps to protect the security measures of its baby monitors, cameras, and home internet routers.

D-Link’s products were left vulnerable to hacking and potentially compromised sensitive consumer information including live video and audio feeds, a statement released by the FTC on Thursday claims.

This is the latest complaint filed by the FTC in an effort to protect consumers’ privacy and security. The government body has previously brought cases against ASUS, a computer hardware manufacturer, and TRENDnet, a marketer of video cameras.

“Hackers are increasingly targeting consumer routers and IP cameras—and the consequences for consumers can include device compromise and exposure of their sensitive personal information,” Jessica Rich, director of the FTC’s Bureau of Consumer Protection, said in the statement. “When manufacturers tell consumers that their equipment is secure, it’s critical that they take the necessary steps to make sure that’s true.”

D-Link said in a statement that it would “vigorously defend itself against the unwarranted and baseless charges.”

“The FTC has made vague and unsubstantiated allegations relating to routers and IP cameras. Notably, the complaint does not allege any breach of any product sold by D-Link Systems in the U.S.,” the statement added.