Flight Prices Are Taking Off Again 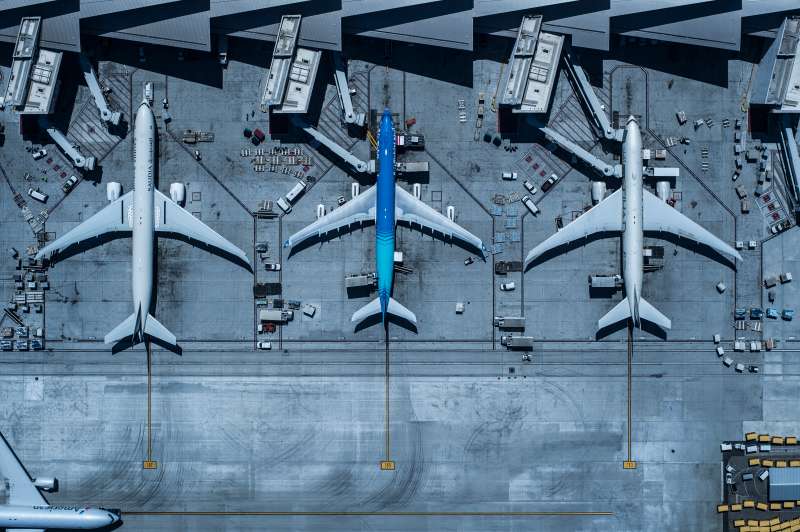 Dreaming about a low-cost getaway that requires you to fly? You better book your tickets soon because analysts say 2017 likely will bring higher prices.

Rising fuel prices and employment costs will end the bargain airfares customers have grown accustomed to in the past few years, Bloomberg reported.

Crude oil prices are twice as expensive as they were at the beginning of 2016 and airlines are expecting those prices to continue rising. Plus, Delta, Southwest and United all will see employee costs rise after pilots at Delta and Southwest negotiated for a roughly 30% raise, and United and Southwest are close to passing agreements with their flight attendants.

Read More: Here Are the Best Days to Buy Your Holiday Flight Tickets

U.S. airlines are also trying to reverse declines in a metric known as passenger revenue per available seat mile, which as dropped as low fares and the number of seats available on flights has grown.

Don’t feel sorry for the airlines, though. While revenue per seat mile may be down, overall profits are doing just fine, with a record year in 2015. Plus, to increase revenue per seat mile, airlines simply limit the number of flights and seats available, thereby driving up demand for tickets among customers. As long as supply is low, prices and profits can climb. Delta has already started by limiting its “capacity growth” to just 1% and if the other major U.S. airlines follow Delta’s lead, capacity will grow 3% in 2017, the lowest in three years.