What to Do When You Find a Lost Credit Card 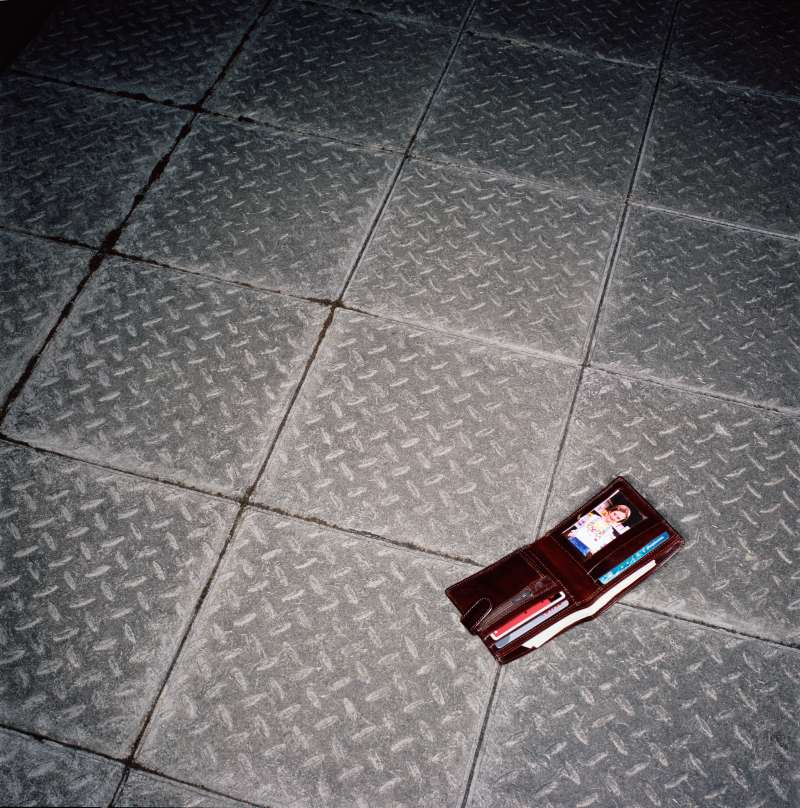 From time to time we bring you posts from our partners that may not be new but contain advice that bears repeating.

Quiz: You’re in a restaurant or a retail store, or walking down the sidewalk. You spot a lost credit card on the ground. What should you do next?

If you chose option 4, you’re not just a Good Samaritan, you’re a smart one. Though the other options seem reasonable, they’re not the best choices. These three “don’ts” and one “do” explain why calling the 800 number on the card and reporting it as lost is the best choice if you find a credit card.

Don’t: Give the card to a cashier or supervisor. This often feels like the first logical step: “Most of us would rather not handle someone else’s lost property, so our reaction is to turn it over immediately to someone who can be responsible for it,” says Greg Meyer, community relations manager for Meriwest Credit Union in San Jose, Calif. Unfortunately, however, you have no way of knowing how honest that employee is, warns Meyer.

Joseph Steinberg, CEO of Green Armor Solutions, a cybersecurity software firm based in Hackensack, N.J., agrees. He says the employee could easily write down the card number and try to use it themselves online, or sell the card number to a fraud ring. According to Steinberg, it takes only seconds for an experienced thief to use a small electronic reader to skim data off of a credit card’s magnetic stripe or simply photograph a card’s front and back, and voila! “They’ve now got all the information they need to reprogram a blank card like an electronic hotel key and create a new credit card. Using stolen credit card information online is even easier — no physical card is necessary,” he says.

Don’t: Call the police. One caveat here: If you find an entire wallet, with a person’s ID, currency and credit cards, it is appropriate to call the authorities. But if you find just a single credit card, experts say there are more effective ways to help: “Most police forces run quite lean, and need to use their time to pursue serious crimes and criminals. They don’t have time to pick up a lost credit card from you, or to track down its owner,” says Meyer. “From a financial institution point of view, we’d prefer you just call the number on the back of the card, which will direct you to the bank that issued the card.”

Meyer says customer service representatives will most likely ask you to destroy the card after you share the person’s name and account number. They’ll also take care of notifying the owner.

Don’t: Try to track down the owner. It may be tempting to jump onto the Internet and search for the card owner’s name or to see if you can message the owner on Facebook. After all, you’d love to do a good deed and put the card back in the owner’s hands. It may eliminate the hassle of getting a new card, and perhaps of having to update automatic bills (gym dues, utility bills, online shopping accounts) that were linked to card.

Don’t try it. For one thing, you can’t be sure you’re finding the right person — especially if the card owner has a common name. More importantly, “Someone else could have already fraudulently used the card before you found it. They may have dropped it to make it look like it was just innocently lost,” warns Steinberg. If the owner reports it and there’s any question of who stole or used it, you could be called in for questioning, and suddenly you’re the one being hassled.

Also, it’s relatively easy for the card owner to get a replacement card and switch automatic payments over to it. “Cardholders can request an emergency card replacement, which is delivered to them within one business day domestically and two days internationally, or the bank must provide the cardholder with access to cash,” says MasterCard spokeswoman Sarah Ely. Visa’s procedures are similar. American Express card owners can also arrange to pick up a replacement card in person at one of the company’s Travel Service Offices.

“As for automatic payments, they will transfer to the replacement account,” says Discover card spokeswoman Katie Allmaras. “However, automatic billing is an agreement between our card member and the merchant, and individual merchants may have specific requirements in this regard,” says Allmaras.

MasterCard’s Ely says the banks and credit unions that issue the company’s cards “may be set up with our Automatic Billing Updater that would manage this process seamlessly on the back end, updating the account details for auto-billed merchants.” American Express’s process is similar. Translation: Automatic payments will probably go through on the owner’s replacement card without much of a hitch.

Bottom line: You’re not a private detective. The card issuer can easily notify its own customer, and replacing cards is routine.

Do: Call the toll-free number on the back of the card and report it as lost.
This is your simplest, best move. And the sooner you do so, the better. The issuer will immediately lock down the account so it can’t be used — just in case a fraudster found the card before you did — notify the owner, and take care of issuing a replacement card. “Chances are good that the owner already realized it was lost and reported it anyway, but it’s a smart — and thoughtful — extra precaution,” says Meyer.