43 Million Americans Will Travel This Fourth of July Weekend 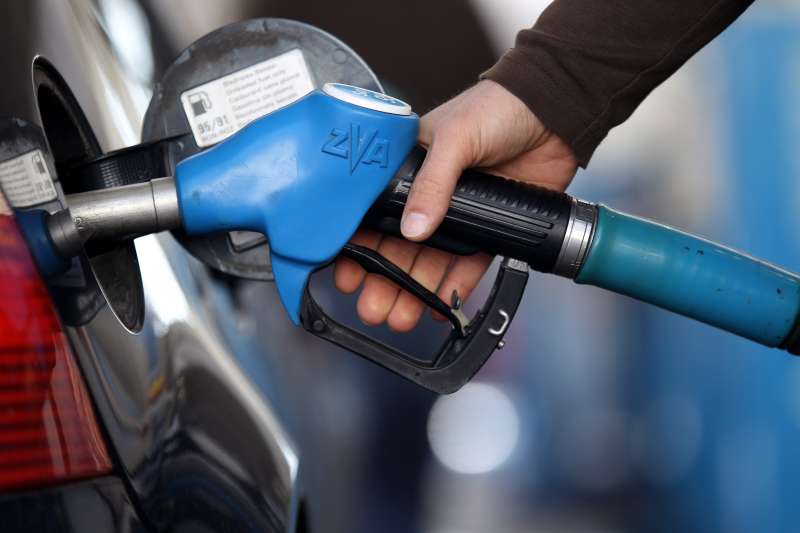 More Americans than ever before will travel for Fourth of July weekend.
Miguel Villagran—Getty Images

Be sure to hit the roads early if you’re traveling for Fourth of July: A record number of Americans will be taking a weekend getaway to celebrate Independence Day.

Nearly 43 million Americans—a record high—will travel during Fourth of July weekend, according to AAA. That’s an approximately 2.6% increase from last year, when 42.3 million travelers trekked at least 50 miles from home for the long weekend.

More than 36 million of them—about 84%—will drive to their Independence Day destinations, a 1.2% increase from last year. About 3.3 million Americans will take to the skies, up from 2.2% since 2015. Travel by other modes of transit–including cruises, trains and buses—will increase by 2% to 3.3 million travelers.

Additionally, a five million more travelers will travel for between Thursday, June 30 and Monday, July 4, compared to Memorial Day weekend this year.

Their travel bug is likely spurred by the fact that gas prices are at their lowest point since 2005. Collectively, American drivers have saved about $20 billion on gas to date this year compared to the same period in 2015. The national average price of for a gallon of gas is $2.31, 46 cents less than last year. Increased consumer confidence and economic activity are also helping to ramp up holiday travel.

Airfare and hotel rates are also lower than Fourth of July weekend last year. Average airfares for the top 40 domestic flight routes are expected to run travelers about $207 roundtrip, 9% less than last year. Hotel costs have also fallen slightly since Independence Day in 2015.

“We are well on our way for 2016 to be a record-breaking year for summer travel,” said AAA president and CEO Marshall Doney in a press release.

With Americans flocking to the freeway, drivers should expect heavier traffic, especially on Friday before the holiday and on Monday afternoon on the return trip home. If you’re driving, try to hit the roads at off-peak time and allow for more time than you’ll need. And with longer-than-ever security lines at airports, try to pack lightly and come prepared to the airport, with your cell phone charged and all the documents you’ll need. Also, consider signing up for services like TSA PreCheck to expedite your wait in line.