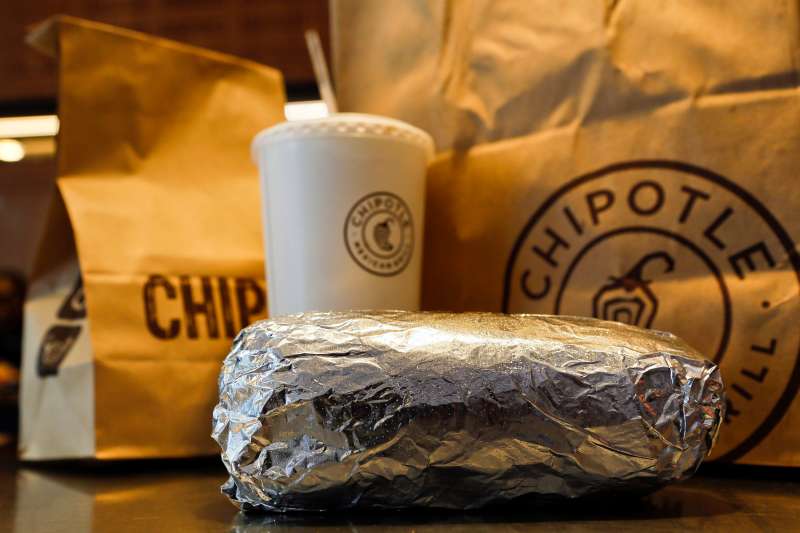 Chipotle certainly hasn’t skimped on the freebies in 2016. A text message promotion earlier in the year resulted in some $60 million worth of free food being given away to customers.

Coming up this weekend, there’s another Chipotle deal in which families can snag free burritos—or bowls, tacos, salads, or kids’ meals. Specifically, any of the above will be sold on a buy-one, get-one-free basis to kids wearing soccer uniforms into participating Chipotle locations on Saturday, April 16.

The promotion is aimed as a salute to youth soccer players, and the fine print explains: “Eligible players must be 14 or younger. Player must be in soccer team uniform to redeem offer. Definition of ‘uniform’ is at restaurant staff’s discretion.”

It’s not necessary for a child to be enrolled in spring soccer to take advantage of the offer. All that’s required is that kids be wearing soccer uniforms—for young kids, the “uniform” is generally just a T-shirt—to get a second order free after the purchase of one that’s of equal or greater value.

Read next: How Chipotle Went From Industry Darling to Restaurant to Avoid

Presumably, like the Chipotle freebies that have come before it, this latest offer is also aimed at winning back customers and repairing the burrito chain’s damaged reputation in the wake of broad E. Coli outbreaks that affected franchises around the country.