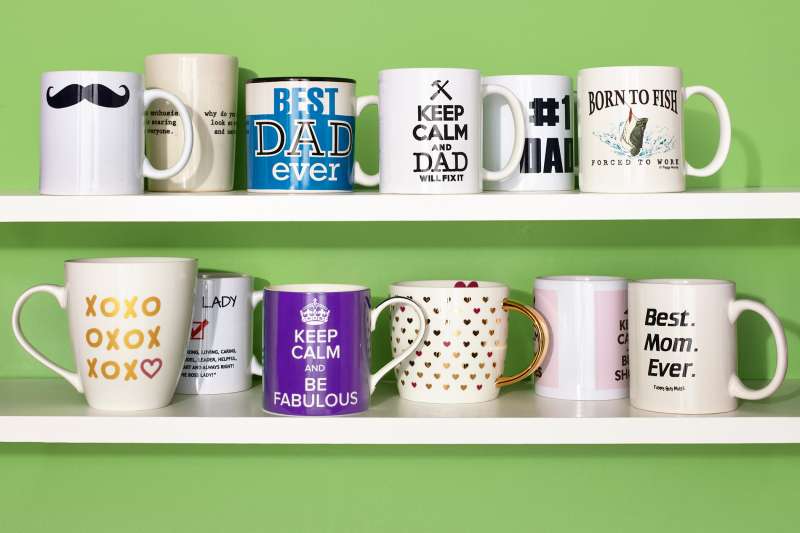 Companies aren’t faceless entities. They’re made up of people—front-line employees and mid-level managers as well as executives, all making small choices every day that positively or negatively impact the pay gap at their own organizations.

Any time you have a problem that requires a large group of people to move in the same direction toward a solution, you’re going to run into challenges. The gender pay gap can be eradicated, but it’s not a one-time, top-down fix, and no single person or department can own the initiative. Ensuring that every employee has access to equitable pay and opportunities must come from all parts of an organization. Every employee has to do their part.

Here’s how to make that happen.

You can’t help fix a problem that you don’t see, understand, or believe in. And, yes, there are still people who deny that the gender pay gap even exists, despite overwhelming evidence that it does.

It doesn’t help that data are sometimes used out of context. For example, the commonly quoted statistic of women making 78 cents for every dollar a man makes in the U.S. is sometimes used to talk about the concept of “equal pay for equal work.” The pay gap between men and women doing the same job and holding all else constant is much smaller—about 97 cents on the dollar. But that’s an economy-wide average. There are much larger gaps for particular types of jobs. For example, women working in Farming, Fishing & Forestry occupations make 91 cents on the dollar when controlling for all factors except gender. For women in Installation, Maintenance, & Repair jobs, it’s 92 cents. The controlled pay gap also grows as women advance in their careers with female executives making 94 cents on the dollar.

What the 78-cent statistic does demonstrate is that women are underrepresented in the best-paying jobs in many organizations—from the tech team to the executive ranks to the board of directors. And it’s worse for women of color.

Highlight the problem in your own backyard

Even when people acknowledge that the gender pay gap is an issue in the U.S. labor market, they often don’t believe it’s happening at their own organization. In a recent PayScale survey, we asked 140,000 employees if women and men have equal opportunities in most workplaces. Sixty-seven percent of men said yes, while only 38% of women agreed. However, both men and women tended to believe their own organization was better than average: 75% of men said men and women have equal opportunities at their own workplace, compared to 51% of women.

“Our number one goal has to be awareness that a problem exists,” said Matt Wallaert, behavioral scientist and founder of GetRaised.com, in a recent interview with PayScale. “Implicit bias training and other programs are interesting only to the extent that they help people to see that inequity is real, and not just somewhere over there, but around all of us. Otherwise, we’re all just standing in a circle, pointing at each other.”

It’s not difficult within most organizations to find support for the idea of paying fairly regardless of gender. It’s the law after all. But, the reality is that pay inequities may exist without organizations even realizing it. Start by taking a close look at the compensation data you have access to (your team, for example) and encourage your organization to do a more comprehensive analysis.

If you’re a hiring manager, go beyond your college alma mater, employee referrals, etc. Those are the complacent practices that make technology companies, for example, overly homogenous (read: male and white).

As it turns out, more diverse teams have been shown to drive better business results. According to a study out of MIT, “economists found that shifting from an all-male or all-female office to one split evenly along gender lines could increase revenue by roughly 41 percent.”

Ensure your decisions about who gets a raise are based on things you can measure. When pay is better tied to performance, you can ensure your decisions are above reproach. More subjective measures of employee performance can negatively impact fair pay practices or at least make your employees feel like it’s not clear why one person got a raise and one didn’t. (Yes, they probably are discussing their pay. And, it’s generally illegal to tell them they can’t.)

Check your own biases

The way we perceive the world—including our employees, coworkers, and managers—is shaped by our personal and often unconscious biases. And we use mental shortcuts shaped by those biases to make quick decisions. It’s not easy to push against what feels like “gut instinct,” but we should because our gut can be wrong. In a recent study by ICEDR, a global HR talent academy, researchers found that while organizational leaders overwhelmingly believe women in their 30s leave companies because of “flexibility needs and family demands,” the primary reason women cite for leaving companies is low pay, followed by lack of learning/development opportunities and uninteresting work without meaning. Those motivations closely mirror those of their male colleagues.

READ NEXT: Why You Should Care About the Hollywood Wage Gap

One of the study’s authors, Christie Hunter Arscott, said in a Harvard Business Review article, “While options for flexibility and work-life balance are important, the bottom line is that motherhood is not the primary reason why talented women are leaving organizations. Focusing retention strategies on this alone, without also considering pay and compensation fairness, will ultimately jeopardize retention and advancement efforts.”

The lesson here? Even our attempts at a fix can be influenced by our unconscious bias. Assumptions can lead us down a path that won’t ultimately resolve anything.

There is no one-time fix for the gender pay gap. Pay equity will be an ongoing challenge and something that has to be actively managed. Employees will get raises and promotions. New employees will be hired. And every decision that’s made along the way can start to undo progress you’ve made to ensure equitable pay and opportunities at your organization.

Pay equity has to be a commitment that is organization wide and starts to be a driver of the company’s culture. Employers that figure out how to weave fairness and diversity into the fabric of their organization will have a competitive advantage when it comes to talent acquisition and retention, business results, and longevity.