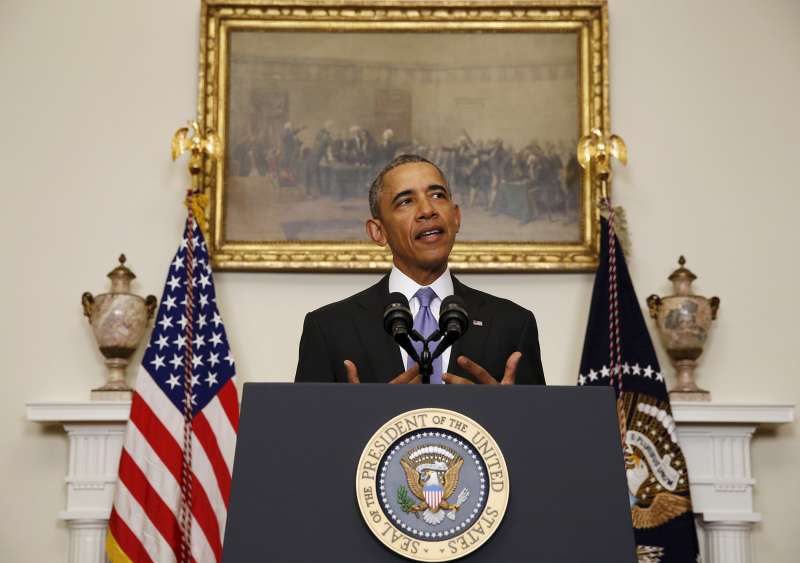 On Friday, the seven-year anniversary of the passage of the Lily Ledbetter Fair Pay Act, President Obama took another step to fight the gender pay gap, a cornerstone issue of his administration.

Two years ago, the president signed an executive order requiring federal contractors to submit salary information for all employees. Now the White House wants to extend that requirement to the private sector, as the Equal Employment Opportunity Commission proposes to collect annual pay summary data from companies with 100 employees or more, broken down by gender, race, and ethnicity. This will reportedly cover more than 63 million employees.

The EEOC is proposing to add the wage data to EEO-1 forms, which employers already submit to the government.

So what does this mean for you?

Companies will get on board faster. Proponents of the announcement contend this will make investigating companies with suspect pay practices easier for the government, which means women no longer have to shoulder the burden of fighting wage discrimination on their own.

“Most employers don’t set out to pay women less than men,” says Emily Martin, general counsel of the National Women’s Law Center. “Employers, in collecting this information, will have a real incentive to self-audit.”

Read Next: These Are the States With the Biggest Wage Gap

More transparency will help in negotiations. The more you know about salaries in your field, the stronger your negotiating position with an employer. “A key way to address disparity is to ask for what you deserve, and having more information about what your job is worth in the open market is an empowering thing, whether it means you’re negotiating with your employer for a higher salary, or whether it means you’re inspired to look for a new position where you’ll be valued more appropriately,” Martin says.

Read Next: Best and Worst Cities for Women’s Pay Equality

It benefits men too. When women aren’t paid equally, their families—including a male spouse and/or male dependents—are negatively affected, too. Reports show that women invest more of their money in their families than men do. The International Monetary Fund cites closing the gender wage gap as key to furthering global economic prosperity.

“Men have a lot, financially, at stake as well in making sure women are paid well,” Martin says. In other words, closing the gap will benefit you no matter your gender.

Employers would submit the data as part of the September 30, 2017, EEO-1 deadline. The EEOC and the president are also calling on Congress to pass the Paycheck Fairness Act, a measure the Republican-controlled Congress has repeatedly blocked.