This Former Cosby Show Star on Being Shamed for Working at Trader Joe’s: No Job Is "Better Than Another Job” 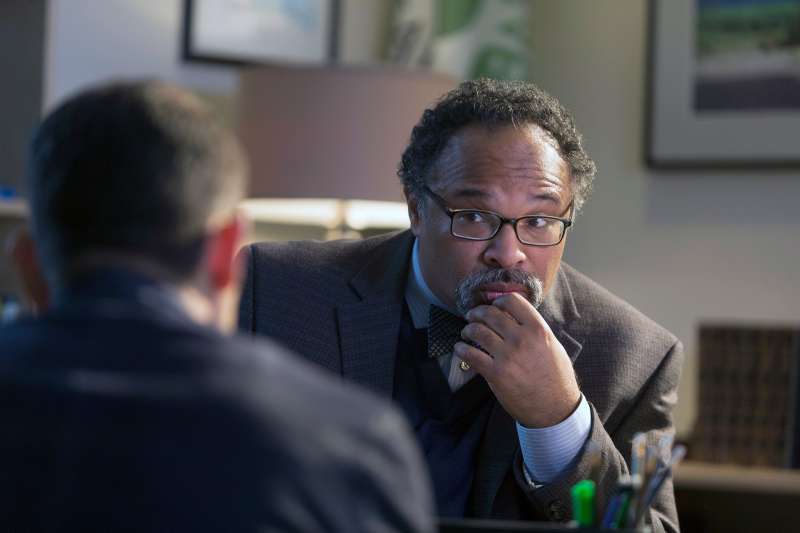 Appearing on Good Morning America on Tuesday, the 57-year-old Cosby Show alum opened up about the sudden influx of attention he’s received since the Daily Mail and Fox News published photos of him bagging groceries at a Trader Joe’s in New Jersey last week.

Owens — who was proudly wearing his Trader Joe’s name tag — said he was “really devastated” at first — until celebrities and fans alike jumped to his defense on social media.

“The period of devastation was so short because so shortly after that, the responses, my wife and I started to read [them] … and fortunately the shame part didn’t last very long,” he said. “It’s amazing.”

“It’s really overwhelming, in a good way,” he continued. “I kind of feel like that character in that Woody Allen movie that wakes up one morning and he’s a celebrity all of a sudden … it came out of nowhere. I really want to thank everybody out there … for the incredible support, the amazing support and positivity that they’ve shown for me. It’s quite astounding.”

Owens, who worked at the grocery store for 15 months, said he first took the job because he wanted “flexibility” in order to stay in the entertainment business. (He’s been acting, teaching and directing for over 30 years.)

“People recognized me every day and they were very, very cool about it,” he said, adding that he’s since quit over the attention.

Owens went on to say that he hopes his experience will reshape “what it means to work, the honor of the working person, [and] the dignity of work.”

“I hope that this period that we’re in now, where we have a heightened sensitivity about that, and a reevaluation of what it means to work and the idea that some jobs are better than others — that’s actually not true,” he said. “There is no job that’s better than another job. It might pay better, it might have better benefits, it might look better on a resume and on paper. But actually, it’s not better. Every job is worthwhile and valuable.”

And while Owens said there’s been “all kinds of interest” in the past few days, he “wouldn’t feel comfortable getting acting jobs from this event.”

“I wouldn’t mind getting auditions … but I wouldn’t feel comfortable with someone giving me a job because this happened,” he said. “I want to get a job because I’m the right person for that job.”

Owens played Elvin Tibideaux on The Cosby Show from 1985 to 1992. He has since appeared on a number of shows, including Divorce, It’s Always Sunny in Philadelphia, The Secret Life of the American Teenager and Built to Last.