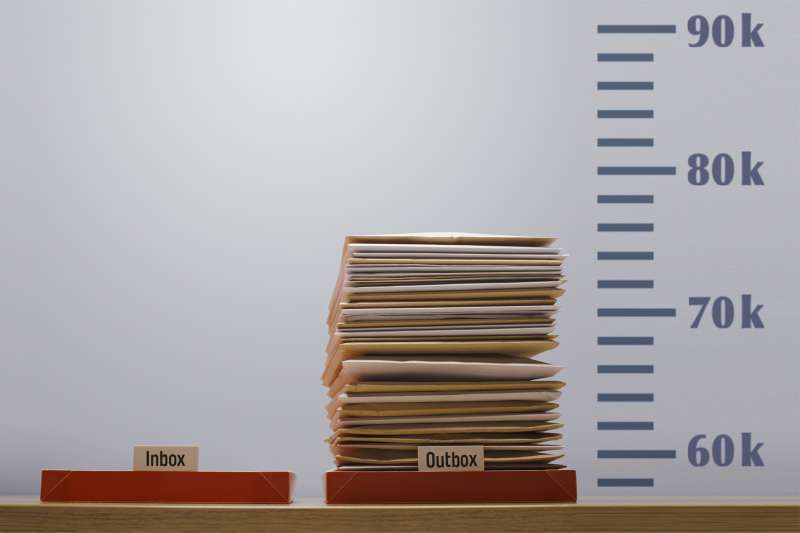 This is the second in a five-part series on ways to prosper in 2016. Previously: Why the bull market still has legs.

The unemployment rate dropped to 5% in October, the lowest in seven years. That sounds like the sort of hot job market that would give you serious bargaining power. But the pay bumps companies plan to give most salaried workers in 2016 are just … okay. A survey of employers by Aon Hewitt puts raises at 3%, about the same as last year and below the 4% that was more typical before the 2008 recession. This looks better if you consider that inflation has been running low, but this deep into a recovery, you might expect to be gaining more ground.

Peter Cappelli, a labor economist at Wharton, says part of the issue is that many people stopped looking for work after a brutal recession and so aren’t counted in the main unemployment number. Even as hiring picks up, companies may feel less pressure to raise wages as some of those people trickle back into the workforce.

Employers have also shifted their strategy for rewarding employees. Since the mid-1990s, says Aon Hewitt, variable pay, such as bonuses, has gone from 7.5% of payroll to almost 13% today. Bonuses, unfortunately, don’t build on themselves over the years like raises can. So to nab a better-than-average bump in the coming year—or get a higher-paying job elsewhere—find ways to make your long-term value more visible.

Use metrics as leverage

And yet many employers don’t track performance measurements carefully. So the onus is on you to know your numbers and highlight the ones that are most compelling. Maybe you’ve done something in the past 12 months that moved the needle for the company’s bottom line (for example, closed $2 million in sales volume). Even if your work can’t be measured in dollars, you can still find data to showcase your outstanding performance. A web designer may have helped boost traffic by 100,000 page views per month. Or perhaps you streamlined a process to trim meeting times from 60 to 30 minutes. (What manager wouldn’t love that?)

Suss out the key skills you need on your résumé

Employers complain that talent is in short supply, with one-third reporting difficulties filling vacancies because of a lack of people with the right training, according to ManpowerGroup. “If you have the right set of skills, it could pay off to find a new employer,” says Cappelli.

To learn what employers are looking for now, LinkedIn can be a powerful tool, advises job-search and social-media coach Miriam Salpeter. Use the site to visit the profiles of companies you’d like to work for and see people connected to that organization who are also in your network. Note the abilities and credentials they highlight in their profiles.

Find low-cost ways to train up

“You can’t count on a prospective employer to have a training program,” says PayScale lead economist Katie Bardaro. Websites including Udemy and Coursera offer courses in marketable know-how—from data analysis in Excel to mastering Salesforce software—for free or at a modest cost.

On Wednesday: The smart ways to buy and sell real estate in 2016.

Read next: 5 Times When You Should Demand a Raise