How Can I Get the Raise I Was Promised? 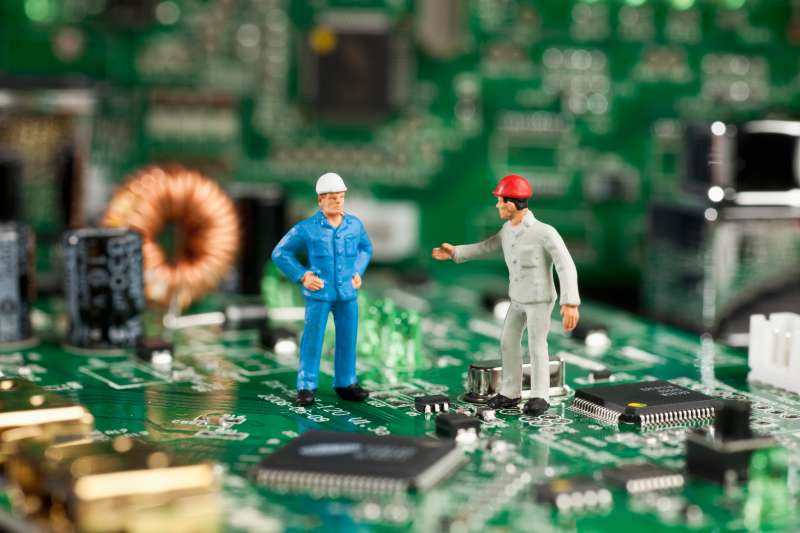 I took on significant responsibility and began to manage a small team last year. While I did receive a title change, I was told that I’d be getting a raise at the beginning of the year. The beginning of the year has come and gone, and my paycheck is the same as ever. I know I made a mistake not getting my promise of a raise in writing, but there must be something I can do. How can I go about getting the raise I was promised?

It’s telling that months have gone by and apparently you have not had a conversation with your boss about a situation you clearly think is unfair. Why?

For many of us, suffering an injustice in silence is easier than confronting the injustice directly. And that may be because on a deeper level, we’re not always confident we actually deserve the higher title or the bigger paycheck.

Read More: How Can I Establish Power When Leading a New Team?

So first, check in with yourself. You’re already doing the job, managing the team, and you’ve accepted the added responsibility, so some level of confidence should come just from acknowledging this reality to yourself.

Next, spend some time focusing on the value you’re providing. Write down all the ways you’re benefiting the company. Create a narrative for yourself that’s confident, articulate, and persuasive.

Then request a meeting with your boss and calmly make your case. Bring her up to speed on the positive improvements, outcomes, or deliverables that are coming from your team since you took over last year. Specifically, stress how your management has affected those outcomes.

Read More: I’m Working With My Best Friend — Where Do We Draw the Line?

Finally, say something like, “As I recall our conversation last year, I was to get the title right away, and the bump in salary in the new year. I wanted to make you aware that the salary increase has not happened yet, so I’d like to request that I not only get it now, but that it be retroactive back to January first.”

It’s a strong statement, but it doesn’t use words like “you promised,” which immediately put someone on the defensive. It also provides your boss with some cover when you suggest that you’re not blaming her directly for the oversight.

Read More: My Coworkers Goof Off Too Much — Does It Make Me Look Bad?

Many employers will take advantage of an ambiguous or undefined situation — opting to delay a conversation or promise — to get the most out of an employee for the longest time for the least amount of compensation. That said, once a valuable employee puts a marker down, raises the issue, and makes a confident and compelling case, they will usually get most or all of what they want.