How Sergey Brin and Larry Page Made $8.3 Billion in One Day 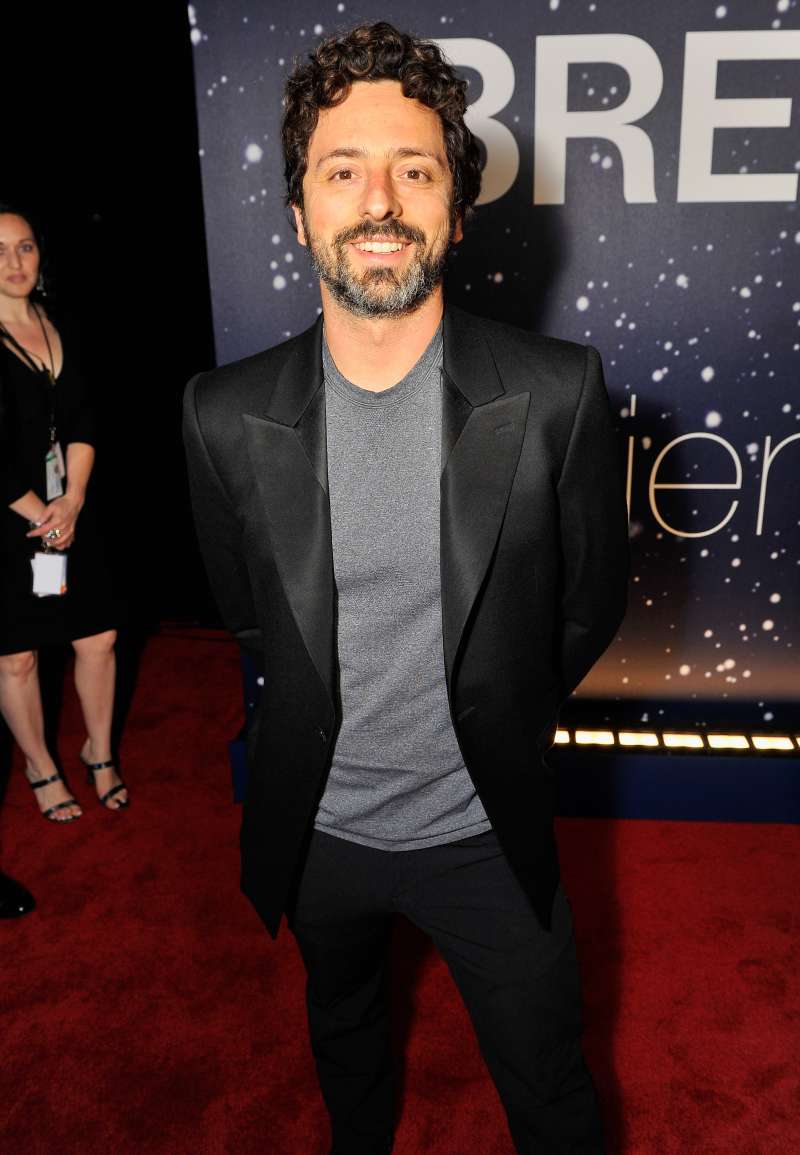 It’s not every day you see the value of a $400 billion company jump 16%. But on Friday, Google did just that after the search giant released solid second-quarter results. And if one thing seems sure, it’s that no shareholders are quite as happy as co-founders Larry Page and Sergey Brin.

Better yet for all Google shareholders, the big move came after watching shares trade sideways for the better part of a year, pushed Google stock to a new all-time high, and — even after pulling back about 2.5% early Monday — completely erased its recent under-performance relative to the broader market:

Google’s results were certainly impressive. Revenue for the second quarter climbed in line with analysts’ expectations at 11% year over year (18% on a constant currency basis), to $17.73 billion. And earnings came in at $6.99 per share, compared to estimates for $6.75 per share and marking Google’s first earnings beat so far in 2015. For that, Google investors can partly thank the company’s core advertising business, particularly given strengths in mobile and programmatic advertising, as well as YouTube, where viewership grew at its fastest overall rate in two years at 60%. Collectively, Google’s advertising businesses still represent more than 90% of total revenue. But revenue from Google’s smaller “Other” segment unsurprisingly outpaced the rest, rising 17% year over year to $1.7 billion on another solid showing from the Google Play business.

What’s more, Google’s new CFO Ruth Porat made it clear the company is making a more conscious effort to balance capital expenditures and operating expenses with growth, lending credence to recent encouraging reports stating as much. Despite the fact Google ended the quarter with almost $70 billion in cash and equivalents while generating nearly $4.5 billion in free cash flow, this also eased investors’ concerns of what some viewed in the past as haphazard spending outside of its crucial core markets.

Google’s not done yet

Larry Page, Google co-founder and CEO speaks during the opening keynote at the Google I/O developers conference at the Moscone Center on May 15, 2013 in San Francisco, California.
Justin Sullivan—Getty Images

Speaking of which, Google also suffers no shortage of intriguing long-term opportunities. And while the co-founders’ recent windfalls are only gains on paper, I don’t think they’ll be selling anytime soon given their continued close involvement in Google’s day-to-day operations. Today, Brin continues to direct special projects for the company he helped build, including those in its secretive “Google X” lab. Meanwhile, Page serves as Google’s highly admired CEO, and was even described last year by Fortune Magazine as “The most ambitious CEO in the universe” for his insistence in focusing on potentially world-changing “moon shot” projects outside of Internet search, including self-driving cars and package delivery robots.

To be fair, Page has made it clear both Google X and the moon shot initiatives are long-term efforts, and require at least a 10-year time frame to have any meaningful impact on Google’s top and bottom lines. But in the meantime, it’s clear Google’s core businesses are still enjoying solid growth and performing as well as they ever have. So while not every investor can expect to make over $8 billion a single day, I think Google stock still has more than enough momentum to handsomely reward patient shareholders going forward.