The Forecast for Google's Self-Driving Car Isn't All Sunshine 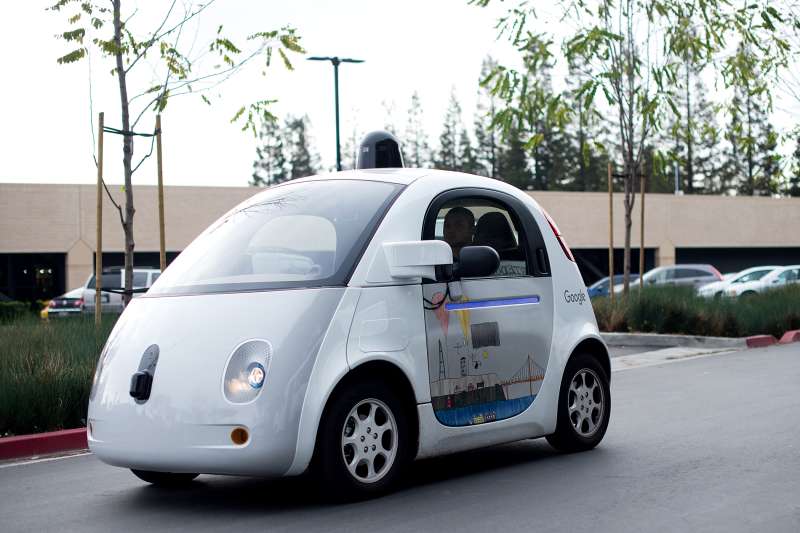 The road trip to the Pacific Northwest will let the company test “different driving environments, traffic patterns, and road conditions,” according to a statement given to Reuters.

Although Google’s self-driving technology has already logged some 1.4 million miles of testing, western Washington’s rainy weather and hilly terrain will let engineers see and refine how the car performs under these kinds of conditions. Google also already has a campus in Kirkland that houses its largest engineering office (along with a climbing wall and a high-tech golf simulator where employees can blow off steam, according to the company).

This is the third site for its autonomous automotive testing: Google has been tinkering with its self-driving cars around its home base of Mountain View, Calif., for six years now, and expanded testing to Austin, Texas last year. Beyond Kirkland, Google has ambitions to bring self-driving cars to three other test sites, Buzzfeed said, citing a redacted document the company’s lawyers sent to the FCC last week. The locations of those remaining sites are being kept under wraps for now.