This Grandfather Found an Old Lottery Ticket In a Shirt. It Made Him $24 Million 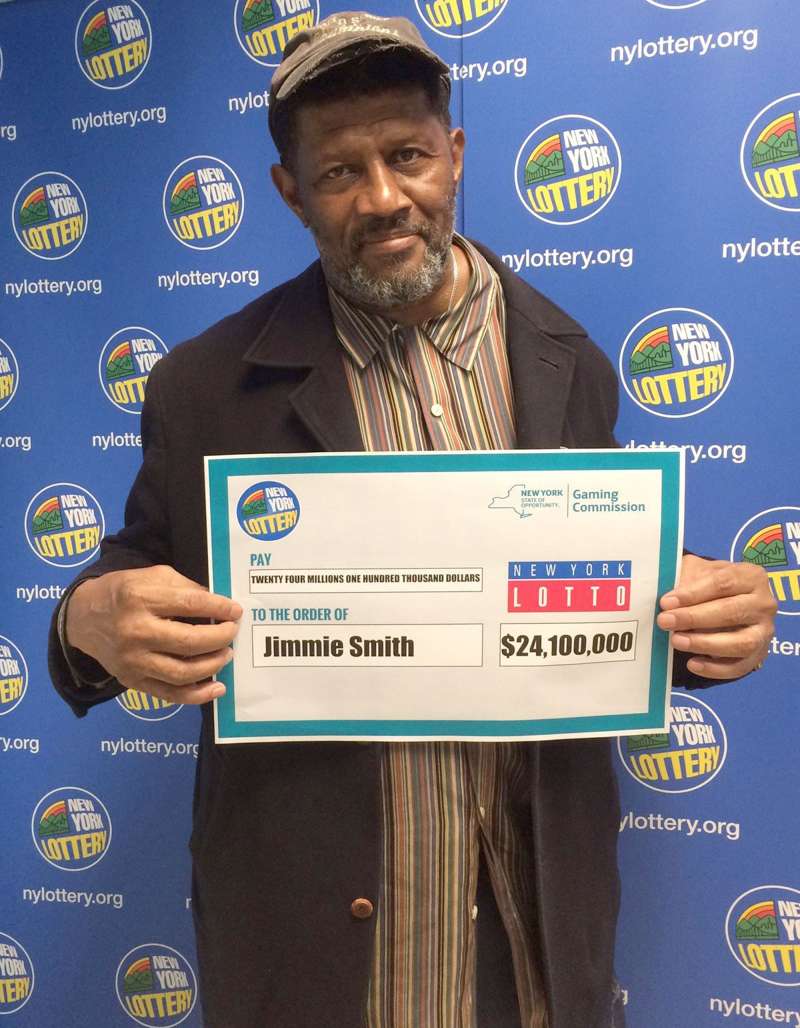 A 68-year-old New Jersey man almost missed out on becoming a millionaire.

Jimmie Smith found his $24 million lottery ticket in the pocket of an old shirt hanging in his closet.

Smith bought the lottery ticket in May 2016, but didn’t claim it until a year later. He checked the ticket two days before the one-year deadline expired, according to the New York Lottery.

The retired security officer, who is a father of two and a grandfather of 12, saw a news segment that alerted him to the Lottery’s efforts in finding a missing Lotto player.

“I ended up with a stack; a pile of tickets, including the one they were talking about on the news,” he said. “I stood there for a minute thinking, ‘Do I see what I think I see?’ I had to stick my head out of the window and breathe in some fresh air. I was in serious doubt. I really had to convince myself this was real.”

Smith said he took his time claiming his ticket “to clear out some cob webs.” He will receive his $24,100,000 prize in payments over 26 years.