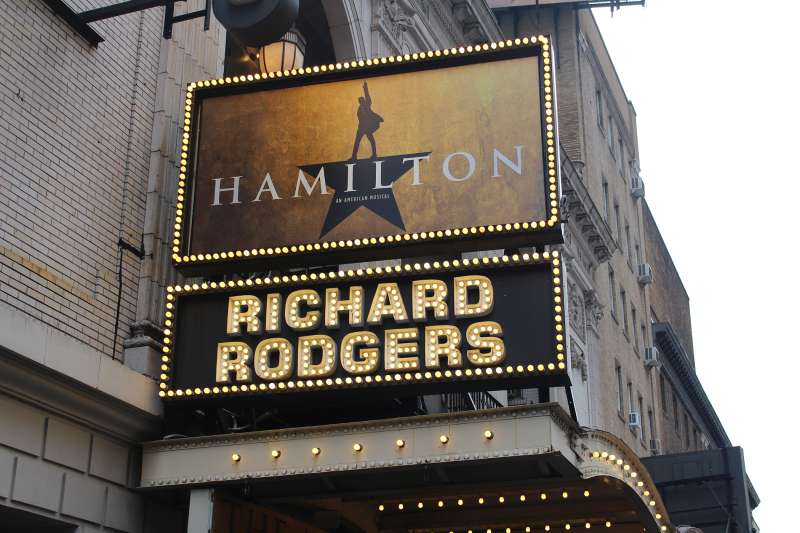 Demand for tickets to the Broadway show “Hamilton” is off-the-charts high. During the last few weeks that the show will star its creator, Lin-Manuel Miranda, tickets are being listed starting at around $1,100 and go as high as $10,000.

After Miranda departs the stage, prices go down to a ho-hum $700 or so for “off-peak” midweek performances. For scalpers and middleman ticket resellers, “Hamilton” has been a dream—they’ve been making millions by scooping up as many seats as they can find and then selling them for whatever extraordinary prices the market will bear.

In a nutshell, this scenario—in which prices are being marked up by resellers and the show’s theater and producers aren’t benefitting—is why “Hamilton” producers have decided to jack up the face value of some seats.

“What has certainly been frustrating to me, as a business owner, is to see that my product is being resold at many times its face value and my team isn’t sharing in those profits,” Jeffry Seller, the lead producer of “Hamilton,” told the New York Times this week. “It’s not fair.”

The best seats in the house will now sell for $849—nearly double their recent $475 asking price. It might sound like a ton of money (and it is), yet $849 for prime seats is a bargain compared to what some resellers are asking on StubHub. At last check, StubHub prices for a “Hamilton” performance next Tuesday start at a low of $1,350 and top out at over $4,000 apiece.

Read Next: ‘Hamilton’ Tickets to Lin-Manuel Miranda’s Final Show Are Almost $10,000 Each