The Most Painful Interviews Lead to the Best Jobs 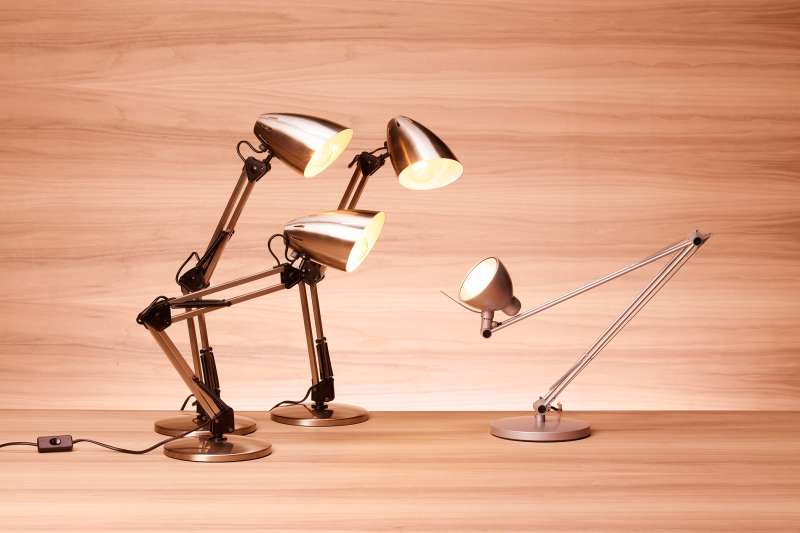 Every job seeker has had at least one of those interviews where they leave the office thinking, well, I blew it. But a new study says you shouldn’t be so quick to write off an arduous interview; as it turns out, the jobs those lead to tend to make workers happier.

Job review and salary site Glassdoor.com tracked more than 150,000 interviewees who were ultimately hired and later posted reviews on the site. The candidates who said they had the toughest interviews were the ones who later reported that they were happiest at their jobs.

“How well workers are matched to companies sort of depends on what happens at the interview,” says Glassdoor chief economist Andrew Chamberlain. “A more difficult interview is like more careful test,” he says. “My basic takeaway is that very easy interviews do a poor job verifying the skills and fit.” If the hiring manager doesn’t do a very good job, the candidate might walk out thinking the interview was a cinch, but if they get the job only to discover that there’s a mismatch, they’re not going to be happy. It’s also possible that people are more satisfied with jobs they land after hard interviews because they feel a greater sense of accomplishment.

When Glassdoor measured interview difficulty on a scale of one to five, it found that people were happiest in jobs where they rated the interview as a four—nearly as tough as it gets. Chamberlain says the reason why the satisfaction effect falls off for the very hardest interviews is because raking candidates over the coals could be indicative of flaws in the corporate culture like an overly competitive environment or a tendency to burn out new hires quickly.

The questions that tend to strike fear into the hearts of candidates are brain teasers, behavioral questions, business problems, and skills demonstrations, Chamberlain says. The good news is that brain teasers are going out of style. “Today, I think what companies are shifting towards are more specific questions that ask about skills, like asking to show that they can give a presentation or write code,” he says.

Although Glassdoor found a statistically significant link between interview difficulty and job satisfaction across all kinds of work, certain fields stand out for having an unusually strong link between the two. Across all industries, this effect was most pronounced in technology, business services, and construction—perhaps not surprising, since all three industries require people to have mastery of highly specialized, technical skills to get the work done.

To keep a grueling interview from fraying your nerves, Chamberlain suggests you go in prepared to demonstrate all the skills you have on your resume, and don’t leave any question or problem the interviewer throws at you unanswered. Even if you’re not sure of an answer, you’ll be giving the interviewer a glimpse into the way your mind works (which might be what they’re after anyway).

“The best way to avoid getting stressed out is to remember that a more difficult interview is uncomfortable, but it’s a good sign for you that you’re being placed correctly, that the job will be a good fit for you,” he says. If you’re mentally planning your grocery list or weekend activities, that’s when you should be concerned, Chamberlain says. “If a job interview feels too easy, that’s something to worry about.”

Read next: How to Ace Any Interview and Land the Job of Your Dreams