Why Cable Companies Don't Have to Fear Streaming Services—Yet

By Jamal Carnette / The Motley Fool 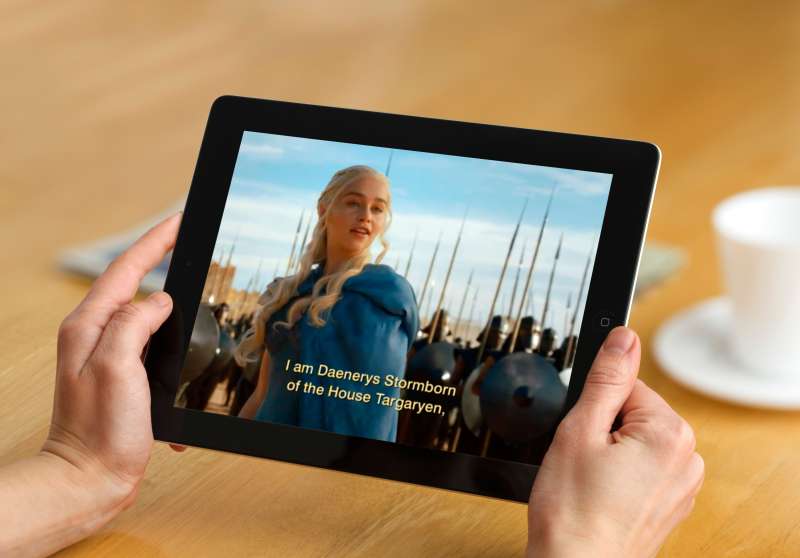 Following the lead of Time Warner’s HBO and CBS’ All Access, the latter decided to offer its own premium network, Showtime, as a streaming Internet service in 2015. And while this continues the trend of programmers looking outside of traditional satellite and cable providers in order to reach cord cutters, should Time Warner Cable and Comcast fear these new moves?

One thing is for sure, cable is quickly changing. Once considered a near-necessity, the rise of streaming-based services like Netflix and Hulu Plus has given rise to those without pay-TV service; a recent Experian Marketing survey found that nearly 6.5% of all U.S. households are without pay TV, up from 4.5% in 2010. Buoyed by the success of those two, HBO and CBS are now looking to take advantage of this trend.

The elephant in the room is cost. While we don’t know the exact cost of Showtime’s new subscription, and HBO’s $15 a month price tag hasn’t been confirmed by the company, the overtures appear to not signal the death of cable … yet. Adding up the host of streaming-based services lies an inconvenient fact: Cable appears to be a better deal. The FCC estimated the average basic cable bill at $64.41 per month in 2013. With CBS All Access pricing its service at $6, one could only purchase 10 channels for the average cable bill at this price.

And while we don’t know the pricing for the premium channels yet, numerous outlets point toward $15 per month for HBO’s streaming service. If so, that’s what pay-TV subscribers pay for the service. And considering CBS All Access is already priced so high, one assumes Showtime will have a rather high price tag as well.

In the end, this pricing appears to be a play for those without pay TV rather than encouragement for users to cut the cord. And if so, pay-TV providers are still negotiating programming costs – even when they are not involved in the billing process. In what’s quickly taking on a smoky backroom deal feel, programmers are still giving deference to pay-TV providers with consumers getting cut out of the negotiation process.

Even so, Time Warner Cable and Comcast aren’t taking anything for granted

The pay-TV industry is rapidly consolidating among fears of a mature and declining market. AT&T is in the process of acquiring DirecTV and Comcast seeks to acquire Time Warner Cable. Both acquisitions are under FCC and DOJ review, mostly due to these the market power this industry has once these approvals go through. Many fear cable bills will be jacked up as a result of near-monopolistic conditions.

However, due to earlier negotiations, Time Warner Cable and Comcast really don’t compete in the same geographies, making the monopoly power argument moot. However, the newly combined entity has the power to more effectively control programming cost increases that are quickly rising. Instead of competing with each other when CBS and other stations want higher affiliate fees, the combined entity will be better prepared to fight them.

And those fees are increasing quickly: SNL Kagan estimates those costs to rise 36% by 2018. And considering your cable company is essentially a toll road of sorts, it must take those price increases, add their profit margin, and pass along the higher bill to you the consumer. If the combined entity can negotiate those fees downward, it has the potential to slow cable increases.

Unfortunately, it appears streaming, stand-alone programming pricing still shows deference toward pay-TV providers. And that makes sense; right now, the business model is heavily tilted toward pay-TV providers. However, as more individuals choose to cut the cord those conditions will be reversed. Although these moves won’t topple pay-TV companies overnight, the industry is slowing moving to cut pay-TV providers out of the process.

Jamal Carnette has no position in any stocks mentioned. The Motley Fool has no position in any of the stocks mentioned. Try any of our Foolish newsletter services free for 30 days. We Fools may not all hold the same opinions, but we all believe that considering a diverse range of insights makes us better investors. The Motley Fool has a disclosure policy.