How to Pick a Health Plan That's Right For You 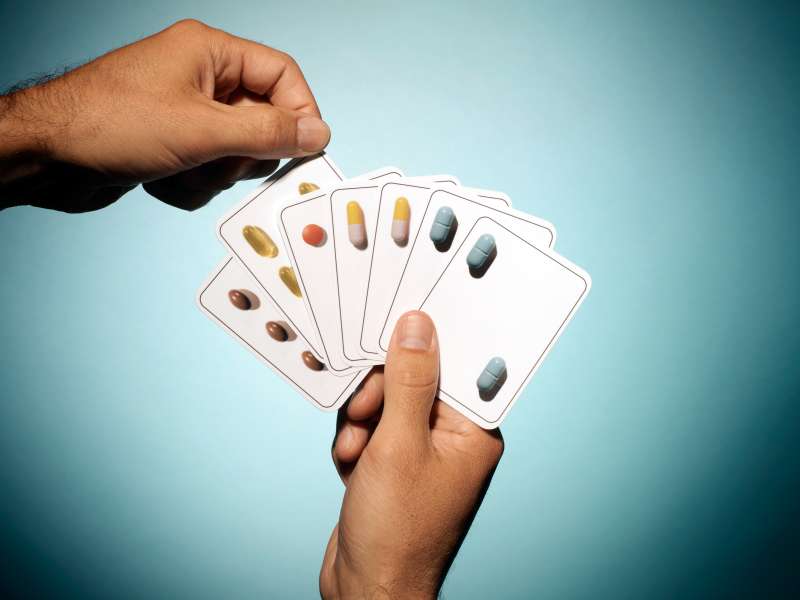 What’s in a name? When it comes to health plans sold on the individual market, these days it’s often less than people think. The lines that distinguish HMOs, PPOs, EPOs, and POS plans from one another have blurred, making it hard to know what you’re buying by name alone—assuming you’re one of the few people who know what an EPO is in the first place.

Ideally, plan type provides a shorthand way to determine what sort of access members have to providers outside a plan’s network, including cost-sharing for such treatment, among other things. But since there are no industry-wide definitions of plan types and state standards vary, individual insurers often have leeway to market similar plans under different names. In general:

Although insurers identify plans by type in the plan coverage summaries they’re required to provide under the health law, one PPO may offer very different out-of-network coverage than another.

Then there are EPOs. “People have no idea what an EPO is,” says Jerry Flanagan, lead staff attorney at Consumer Watchdog, an advocacy organization that recently filed a class action lawsuit against Anthem Blue Cross in California. They claim, among other things, that the insurer enrolled people in EPO plans with no out-of-network coverage who believed they were being enrolled in PPO plans that provided such coverage.

“Materials at the time of enrollment and in member’s Explanation of Benefits have clearly stated that the plan was an EPO plan which may not have out-of-network benefits,” said Darrel Ng, a spokesperson for Anthem Blue Cross, in a statement.

This year, HMOs and PPOs dominated the plans offered by insurers on the health insurance exchanges. According to an analysis of plans sold in the 36 states for which the federal government runs the online insurance marketplace as well as the plans sold on the California exchange, HMO offerings made up 40% and PPOs another 40%. POS plans made up 12% and EPO plans 7%.

Higher premiums didn’t necessarily correlate with better out-of-network coverage, says Caroline Pearson, vice president at Avalere Health, a research and consulting firm. HMO plan premiums, in fact, were slightly higher on average than those for PPOs, according to the Avalere analysis.

Pearson says the explanation may be that insurers anticipated that people who bought a PPO would probably want to use out-of-network providers. Since out-of-network spending doesn’t count toward the out-of-pocket maximum that people are responsible for before insurance picks up the full tab, these people were likely to be cheaper to insure, she says. (Next year, the out-of-pocket maximum will be $6,600 for single coverage and $13,200 for a family plan.)

Based on the 18 states that have released their proposed products and rates for next year, it doesn’t appear that plan types are likely to change significantly, says Shubham Singhal, leader of the health care practice at management consultant McKinsey & Co.

“Perhaps a few more EPOs will emerge,” he says. “Some of the health plans that might have introduced metal-level plans through the HMO are viewing the EPO as way to introduce a non-gatekeeper product.”

Since you can’t rely on plan type to provide clear guidance on out-of-network coverage, there are three basic questions to investigate when evaluating a plan, says Pearson:

That’s only the beginning. Once you figure out whether a plan covers out-of-network care, it can be difficult to find out whether your doctor is even in that plan. You can check with you doctor’s office, but sometimes they don’t know. You can also look at provider directories to see who is and isn’t in a plan’s network, however, that information frequently proved inadequate or inaccurate last open enrollment period. But understanding the alphabet soup of plan types is an important first step.