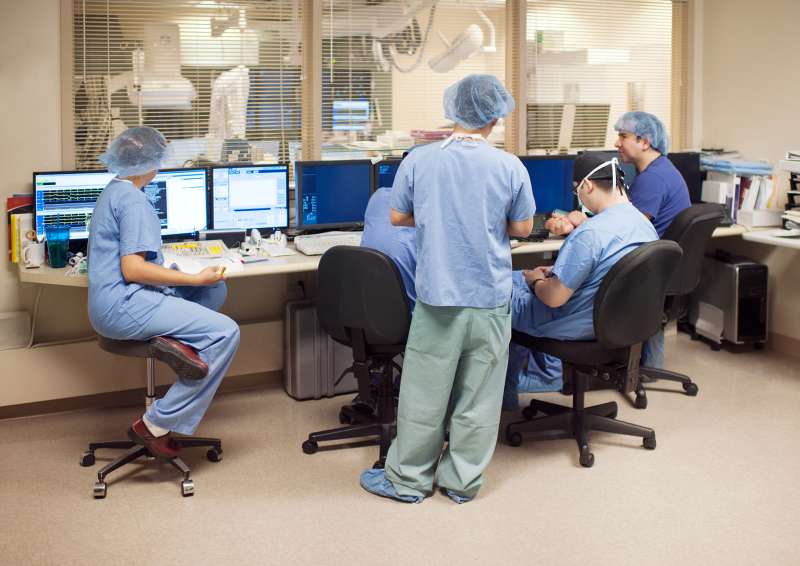 The economy added 242,000 jobs in February, 38,100 of which were in health care, according to the better-than-expected February jobs report.

The unemployment rate held at 4.9% in February, and the private sector has enjoyed 72 months of straight job gains. Wages fell 0.1% last month after increasing 0.5% in January.

This could also raise tricky questions for Obamacare; after all, someone has to pay for all those jobs. While the Affordable Care Act was supposed to lower health care costs, there’s already evidence they are climbing again. Over the next decade, health care spending is projected to account for one out of every five dollars spent.

Not that this is particularly surprising. As health care costs increase, nine of the top 10 jobs of 2016, according to U.S. News & World Report’s annual ranking, are in the industry, including physician assistants, nurse practitioners, and anesthesiologists. More than half of the fastest-growing jobs are in health care, per the Bureau of Labor Statistics’s Occupational Outlook Handbook.

Other sectors faring well include retail and food services. But not every industry has a positive outlook. The manufacturing, transportation, and energy sectors continue to see job loss.