Here's Why Flyers Aren't as Upset About Airline Fees Today 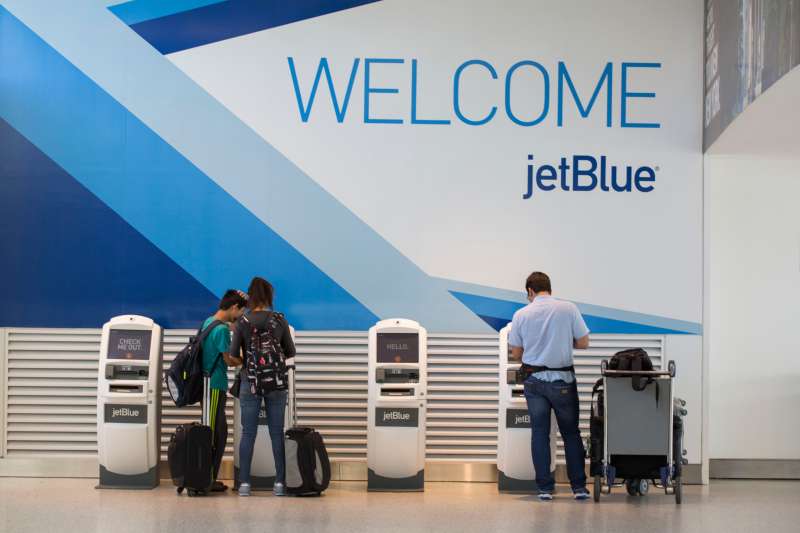 It seems American travelers have finally resigned themselves to the blizzard of airline fees and add-on charges that have vexed many price-minded flyers for a number of years.

Alaska Airlines and JetBlue Airways came in at the top of J.D. Power and Associates’ new North America Airline Satisfaction Study. The survey measures customer satisfaction with both traditional and low-fare carriers, and both top airlines are familiar faces: It’s Alaska’s ninth consecutive year at the top of its category, and JetBlue’s 11th year heading up the low-fare category.

What’s more interesting is that, despite crowds and long TSA lines that have led to massive delays at some airports, travelers are happier with flying than they have ever been. The overall satisfaction score hit a 10-year high, with both traditional and low-fare carriers notching improvements — and a big part of that is that people aren’t getting as upset as they used to about ancillary fees for everything from checking a bag to logging onto the Internet.

Cost and fees make up the most influential of these segments; this year, surveyors found that satisfaction in this category climbed significantly, actually beating out satisfaction with in-flight service.

J.D. Power says low gas prices are probably giving airlines a boost here. “While lower fares contribute to this improvement, passengers are also more tolerant of paying ancillary fees such as baggage fees or fees for extra legroom,” the company said in its analysis. The rising satisfaction levels among business travelers, who generally don’t pay for their own airfare, also could play a role.