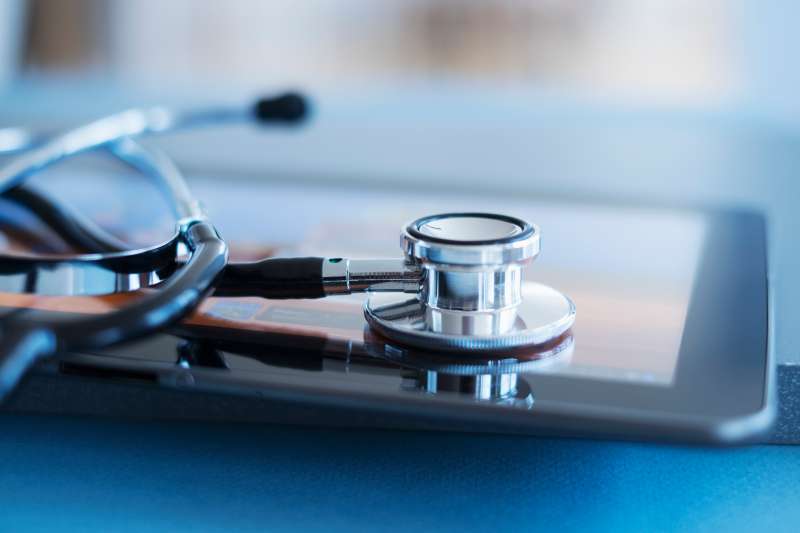 High deductible health insurance plans were supposed to help consumers cut healthcare costs. The idea was that since consumers would have to pay a large chunk of their own money for medical care before insurance kicks in, they would shop around to get the best prices.

But it hasn’t turned out that way. According to a research paper published earlier in February in JAMA Internal Medicine, people in high deductible health insurance plans are no more likely than those with traditional health insurance to look for more affordable care.

The study, conducted by researchers at Harvard University and University of Southern California, surveyed 2,000 people. About half had high deductibles—more than $1,250 for an individual and $2,500 for a family. While the majority of people surveyed said they were worried about costs, just 4% of those in high deductible health insurance plans said they compared prices the last time they had medical treatment, versus just slightly more than the 3% of those in plans with low deductibles. Not a big difference.

“Simply increasing a deductible, which gives enrollees skin in the game, appears insufficient to facilitate price shopping,” the study concludes.

Even more worrisome is research that shows that some workers with high deductible health insurance plans aren’t getting the care they need. According a National Bureau of Economic Research paper published in October 2014, researchers tracked workers at one company that moved all its workers from a plan with no deductible to one with a family deductible of $3,000 to $4,000. While average yearly spending per employee fell 13%, it was nearly all due to a reduction in demand for services. Workers just skipped healthcare altogether, even for preventative services that were free, such as colonoscopies and mammograms.

“People don’t know what (exams) are necessary or unnecessary,” says Peter Ubel, a professor of business and medicine at Duke University. “The attitude is that the doctor knows best.”

Those who do try to reduce their costs report little success. A January 2016 report by the Kaiser Family Foundation and New York Times found that consumers who have difficulty paying their medical bills are more likely to try to compare costs or negotiate prices for medical treatment. But 69% of people struggling with medical bills say it was difficult to find out how much they would have to pay and 67% of those who tried to negotiate with a provider were unsuccessful.

Read More: The most reliable laptops

Despite these trends, employers are increasingly offering high deductible health insurance plans to their employees. This year, 86% of employers will offer high deductible plans as an option, up from 54% five years ago, according to Towers Watson, an employee benefits consulting firm. Employees who like the prospect of paying lower premiums are increasingly opting for those plans. Enrollment has more than doubled from 20% to 43% over the past five years.

That trend is likely to continue. At about one-quarter of all companies, high deductible plans are the only option. And according to a PwC Health and Well-Being Touchstone Survey, 37% of companies are considering making it the only choice within the next three years.

Deciding whether to get high deductible insurance requires some consideration. It starts with choosing your health insurance wisely, says Ubel. Talk to the benefits experts within your company or if you’re buying on your own, use an independent insurance broker. If you have a chronic condition or anticipate major medical care in the next year—say a knee placement—a high deductible health insurance plan may not be right for you.

Understand what your existing plan covers and take advantage of free preventative services such as annual check ups, colonoscopies and mammograms. One positive trend for consumers: More insurers provide pricing tools on their websites that make it easier to compare costs within your network. You can also check out price shopping sites such as Healthcare Bluebook or Guroo from the Health Care Cost Institute.

Keep in mind that if you skip or put off care you need, that could end up costing you and the health system more in the long run.