These Are the Highest Paid Athletes per Minute 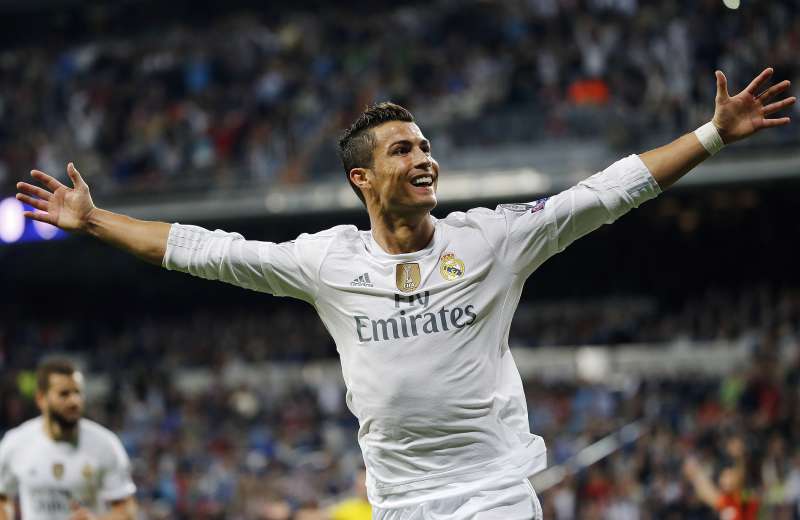 How would you like a job earning over millions of dollars? Per minute? Who would turn that work down? Well, there could be a catch: the job is to be on the receiving end of a flurry of punches from Manny Pacquiao or Floyd Mayweather. A few of us might reconsider the offer. Sure, you can buy a whole new set of teeth for well under a million, but after the first punch, you would probably be climbing out of the ropes — assuming you still could.

The two boxers top the 2015 ESPN list for the highest paid athletes in the world, and for their 36 minutes of boxing, they were the top dollar earners per minute of any active athlete. Depending on the final take, Mayweather will end up somewhere in the $6 million-$7 million range per minute boxed, and Pacquiao should come in at around $4 million per minute.

How about other sports? Here are some rough estimates based on the ESPN listing and assumptions about actual playing time (all but the NBA require assumptions for translating playing time into minutes).

Soccer – Third and fourth on the ESPN list are Lionel Messi and Cristiano Ronaldo with earnings of $56.3 million and $50.2 million respectively. However, top-level soccer players play long seasons, are constantly on the field, and rarely substituted out of the game. The overall minutes played makes their per-minute earnings pale in comparison to boxing. Both players logged in the vicinity of 5,000 minutes on the field, putting their values around $10,000 per minute.

Basketball – The two players at the top of the list who played meaningful time (not just paid to sit, which is not a fair comparison) are Kobe Bryant and Amar’e Stoudemire, respectively. Both are veterans that are limited by injury. Kobe earned $23.5 million and played 1,207 minutes for earnings of $19,470 per minute, and Stoudemire earned $23.4 million and played 1,245 minutes for $18,795 per minute.

Baseball – Starting pitchers top the salary list, and therefore also top the per-minute list since they see roughly one-fifth of the action of the everyday position player. The Los Angeles Dodgers, the new big spenders in baseball, have two of the three top pitcher’s salaries at $31 million for Clayton Kershaw and $27 million for Zack Greinke. At least the Dodgers got more value than the Detroit Tigers did for the other top salary — Justin Verlander at $28 million. Assuming ten minutes for the average inning and based on 2014 workload, Kershaw is earning around $15,650 per minute, Greinke is earning $13,360 per minute and Verlander comes in near $13,600 per minute.

Read Next: The Highest Paid Men and Women in Tennis

Football – The highest contract listed on the ESPN page was the almost $23 million for Joe Haden, the Cleveland Browns cornerback, if that is correct, assuming play in half of the snaps for all 16 games and no playoffs (certainly not for the Browns), Haden earned around $48,000 per minute.

Where are the women on this list? We are glad you asked. The only one who can really break a meaningful barrier at this point is Ronda Rousey, the Queen of MMA. Rousey is known for dispatching opponents not in minutes, but in seconds. Her recent 34-second crushing of challenger Bethe Correia is likely to earn Rousey in the vicinity of $200,000 — pocket change by the standard of the highest paid athletes, but equating to the range or $400,000 per minute. That puts her right behind Mayweather and Pacquiao.

Now you have a choice. If you do not like the idea of being mauled by Mayweather or pummeled by Pacquiao, how about a nice roundhouse from Rousey?